Play Remington Madness to Win a Free Gun From Remington

1
SHARES
1
VIEWS
Share on FacebookShare on Twitter
The NCAA’s March Madness is upon us, captivating basketball fans everywhere, while simultaneously brining work productivity to a screeching halt offices across the country. In that spirit, there’s no reason shooters shouldn’t have a little fun too. Lucky for us, Remington launched a cool little contest recently, called Remington Madness. Pick the winners, get a shot at winning a gun. 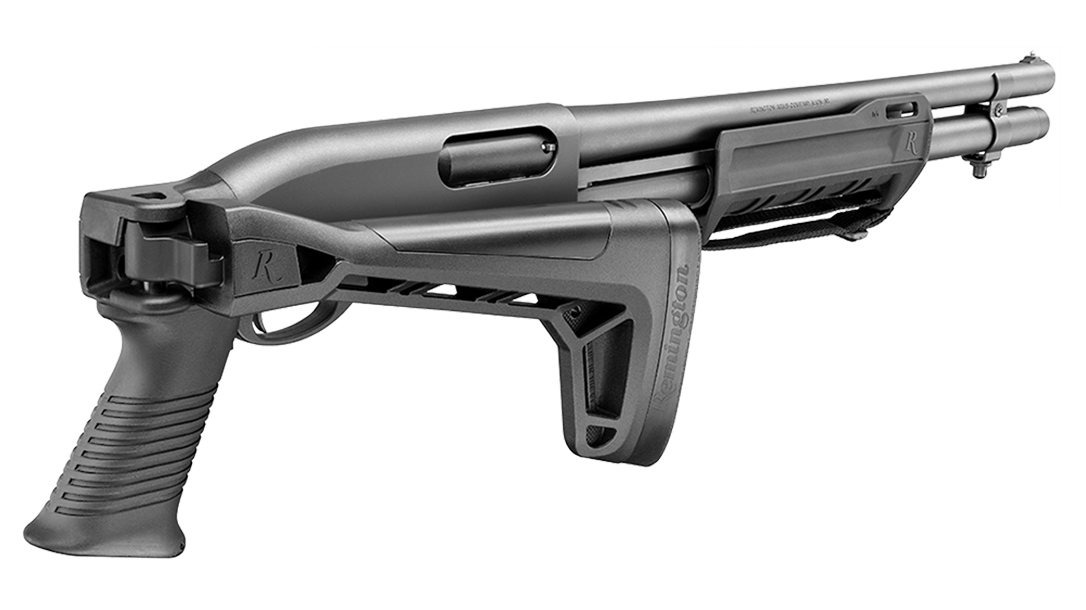 In an interesting twist, much like you NCAA Tournament, your favorite has to survive and advance each round to move on. To play, reply to the Remington Madness post on the company’s Facebook page. Using the corresponding numbers in the bracket, or seeds for basketball fans, vote that number to pick your winner to advance.

For example, if you want the V3 Turkey Pro over the Versa Max Synthetic, type “1” in your comment. Then follow that up with your picks for the remaining matchups, eight total, in Round 1.

Now here’s the coolest part, at the end of the tournament, Remington plans to raffle off the winning gun.

So just the like the basketball brackets, now it’s strategy time. Pick your favorites, or pick the guns you think will advance. Or maybe just pick the gun you don’t have, just so you will have a chance to win it.

To play Remington Madness, check out the bracket and rules in the #remingtonmadness post.

Also, for fun, check out our picks in the photo. Based on a combination of functionality, design, and history, the Wingmaster takes the title in our bracket this year. That’s pretty much akin to picking a blue blood like Kentucky to win it all in the basketball bracket. And yes, our editor did that too.