by Caleb Giddings
in Police News
0

There’s a popular tactical myth that generally goes like this: “cops that trained on a square range were found dead after gunfights with brass in their pockets, because their square range training had always had them picking up their brass. So when the REAL FIGHT happened, they picked up their brass and were killed.” 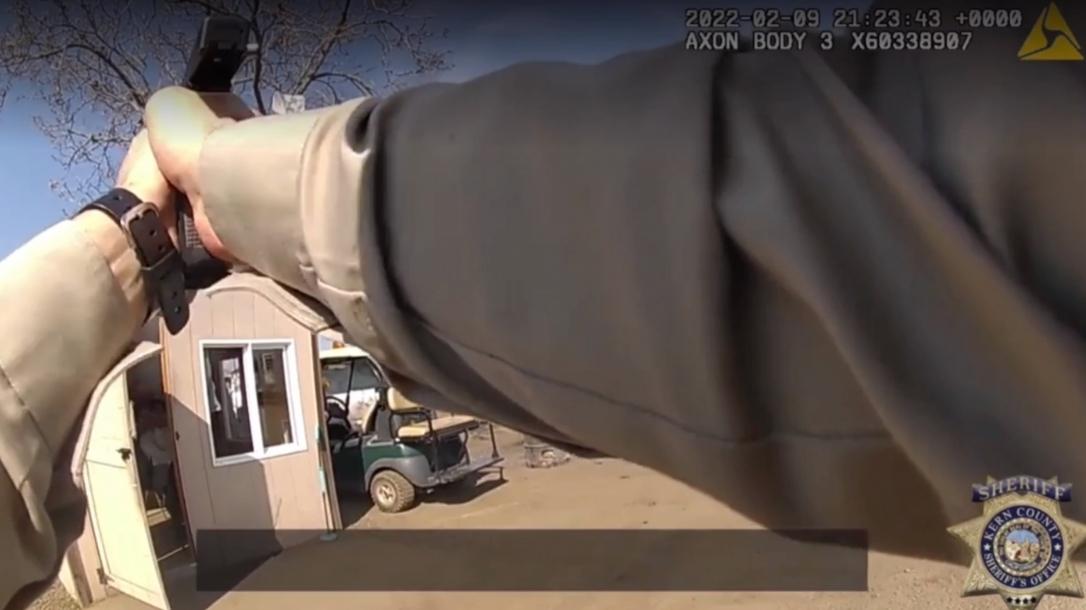 Where Does the Tale of Brass in Cop’s Pockets Come From?

I’ve heard this tale so many times I can’t actually recall where I heard it first. However, it turns out that like most internet lore, it’s wrong. Someone heard something from someone else, and like the game of telephone, the legend spread. One of the most often linked to posts regarding the brass in the pocket is an essay by Dave Grossman, the author of Killogy. Here is an excerpt from one of his essays where he mentions the “brass in the pocket” issue:

After the smoke had settled in many real gunfights, officers were shocked to discover empty brass in their pockets with no memory of how it got there. On several occasions, dead cops were found with brass in their hands, dying in the middle of an administrative procedure that had been drilled into them.

But Did that Ever Happen?

Unfortunately, there’s no documentation presented in the book that this actually happened. No officers provided quotes, which reduces the quote in the book to an unsupported supposition. So we continued to research this and see if there were ever any factual reports of this happened.

This search lead us to the Newhall Incident, a fairly famous shooting involving the California Highway Patrol in the 1970s. Without recounting all the details, it would seem that this incident is by and large the genesis of the “they died with brass in their pockets” story. It had been reported by various non-official sources that one of the fallen officers, Officer James Pence was found with spent brass in his pocket. However, this was not the case, as Massad Ayoob noted in his excellent February 2013 article “New info on Newhall.”

Since the incident, it was said Officer James Pence was found with six spent casings in his trouser pocket, having been trained to pocket his brass before reloading.

In September 2011, Mike [Woods] told me the LASD file included a scene photo of Pence’s six spent .357 casings lying on the asphalt where he fell. By third quarter 2012, he was able to show me that evidence photo. I can now accept Pence did indeed eject his empties in his desperate attempt to reload and get back in the fight.

So the actual evidence photo disproves the famous myth of revolver brass found in the pocket. At this juncture, with evidence strongly on our side, we can absolutely call this one 100% busted…or can we?

Former Border Patrol officer Bill Jordan wrote in the 1960s of officers finding brass in their pockets after a gunfight. However, they had no recollection of picking it up. Unfortunately, that information is anecdotal at best. As we’ve seen with the Newhall incident, anecdotal evidence from 2nd and 3rd hand parties isn’t reliable. Furthermore, there’s a difference between policing casings after a shooting, and grabbing them in the midst of a fight.

There are no verifiable incidents of dead officers being found with revolver brass in their pockets after a gunfight. However, like so much internet lore, the myth persists. Why? Perhaps because it’s entered into the collective consciousness of the gun community. Maybe it’s because it scratches the itch of confirmation bias. Or, most likely, it’s because it’s a gripping story that no one bothers to challenge.