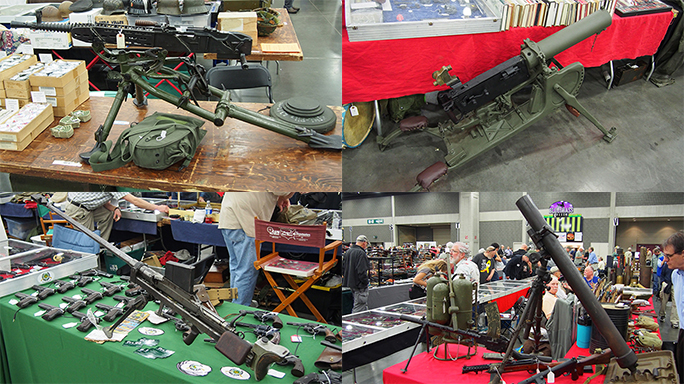 The DOE is a unit within the Portuguese Army’s Special Operations Troops Centre. Commonly referred to as the Rangers, DOE performs missions similar to that of the US Army’s Delta Force or the British SAS. Check out the video below to see them in action.