Trump: ‘There’s Never Been a President That Has Military’s Back Like I Do’

President Donald Trump released a new video Thursday, via the official Donald J. Trump YouTube page. In in, the president makes an appeal to our nation’s warfighters. After discussing the volume of support given to the military during his administration, the president states quite clearly that he has the military’s back. 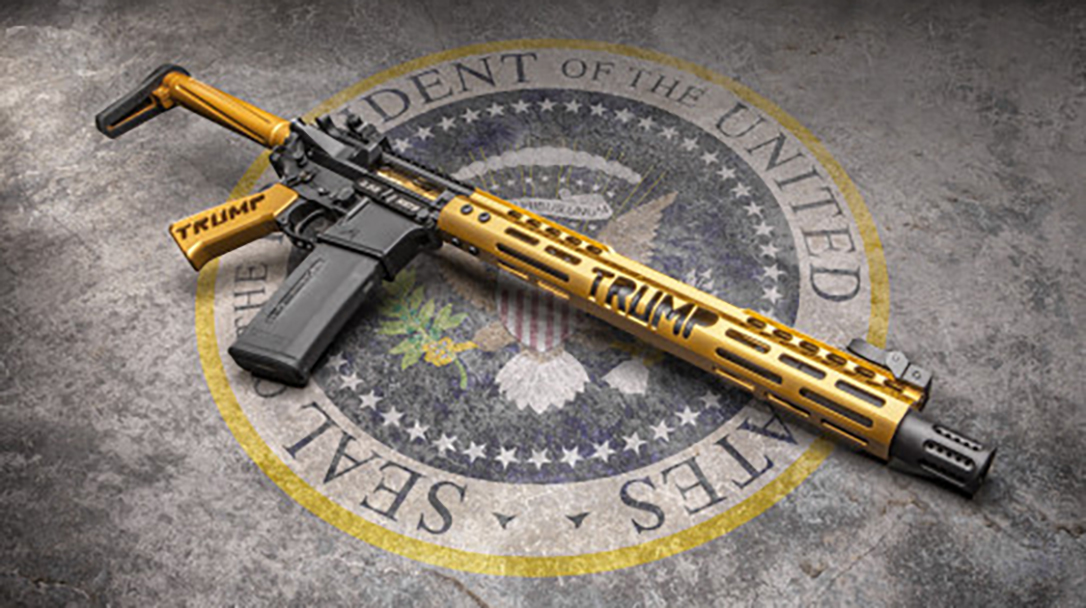 “So for our military, I just want to let you know, there’s never been a president that has your back like I do,” Trump said.

Indeed, the video clearly targets our military and covets their vote on Nov. 3. But the message also illustrates a clear divide between the two campaigns. The Biden-Harris ticket continues to attack law enforcement in the wake of social justice concerns. Meanwhile, the same campaign lacks any real supportive message for our country’s warfighters.

Conversely, President Trump and Vice President Mike Pence continue to offer unwavering support for first responders, law enforcement and the U.S. military. The president even pledged to continue a fight that too often goes unseen, protecting our military veterans with better healthcare through the VA.

“I gave you the Mission Act, which is phenomenal,” Trump said, describing the reform giving veterans greater access to health care in VA facilities and the community. It expands benefits and improves the VA’s ability to recruit and retain top medical providers. “It’s worked out fantastically well. We now have a 91-percent approval rating from the vets, our great vets, our great heroes.”

The president went on to talk about the $2.5 trillion he spent on the military so far during his administration. And he pledged to continue his mission to make and keep our military the finest in the world.

“So I just want to tell you, we have your back. Our military has never been stronger, it’s never been better. We’ve never had equipment like we have right now. We have brand new tanks and planes, F-35s, all of the best of everything. Nobody thought it was possible.”