For the uninitiated, Randy Luth is a titan of the firearms industry. Arguably second only to Eugene Stoner, Luth launched the age of the AR-15. His DPMS became a leader in rifle production. Meanwhile, he consistently and constantly advocated for more gun ownership, competitive shooting and the proliferation of the black gun in all forms. Since selling DPMS, he founded Luth-AR, continuing his passion driving the AR-15 market. When Randy Luth speaks, simply stated: we listen. Now Luth calls for a boycott of the NRA until new leadership takes control. 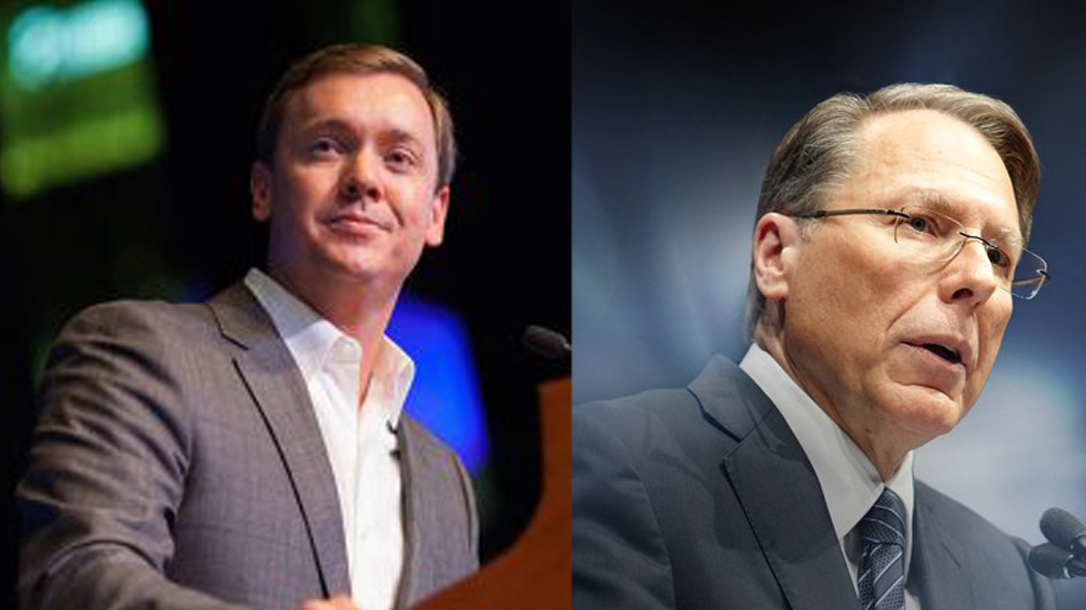 In a letter published on The Shooting Wire, Luth addressed all 2A supporters following yesterday’s NRA bankruptcy case dismissal. He made his feelings clear from the jump: “Wayne LaPierre–Go Away!”

Luth detailed his watching the NRA over the last two years, calling it a “train wreck.” He noted a “direct lack of leadership at the Executive level as well as the lackluster Board of Directors.”

“The member of the NRA donate hard-earned money to support the strongest amendment in the Bill of Rights, that would be the 2nd Amendment, not the first,” Luth wrote. “When the NRA executives are living like Kings and Queens at the expense of working members, it is long past the time for removal or retirement of the Royalty.”

Luth then expressed his disgust with the gushing flow of cash paid to NRA lawyers, most notably William A. Brewer. “It appears NRA has paid attorneys close to $100,000,000 on the many lawsuits in the last few years. How can any nonprofit organization be involved in that many lawsuits?”

Then Luth laid out the hard, ugly truth. He pointed out the obvious: Wayne LaPierre won’t step down. So he called for boycott from the NRA members and the firearms industry. Luth asks we don’t attend the upcoming Annual Meetings in Houston.

“This proactive protest will send a strong message and may help LaPierre and his followers to pack their bags and depart,” Luth wrote. “This is the only way to save the NRA, we need new Leadership and new ideas. How can there be 100,000,000-gun owners in America and less than 5 million members? I believe the reason is lack of leadership and marketing”

A point must be made here. Luth’s call for a boycott stands incredibly significant. A LIFE Member, Luth has spent a career working with and supporting the NRA in nearly every conceivable manner. From donations to advertising to gifting, Luth stands among the best of us in giving back to the 2A community. But now this bedrock of our industry suspends is shutting it all down.

“Once new leadership is installed, I will reinstate my donations and support the NRA, as I have done for 4 decades,” Luth wrote. “We need the NRA, but we need new Executive leadership and Board of Directors.

“I ask that you stand with me. We CAN and WILL be hard loud and clear. We can right this sinking ship. Begin the Boycott!”