Remington Defense, the military and law enforcement-oriented wing of Remington Arms, is set to supply the U.S. Army with a batch of commercial off-the-shelf carbines. Here’s the company’s short press release below: 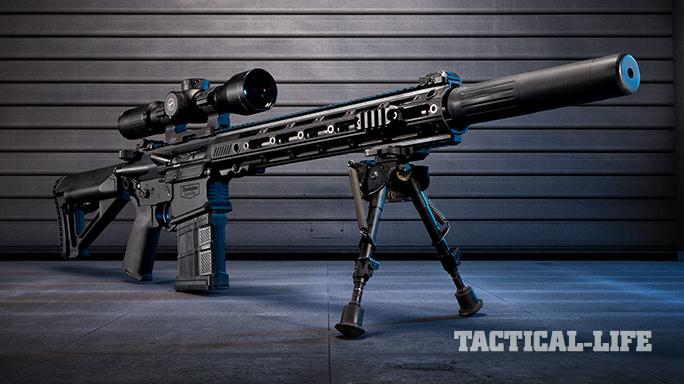 Remington is pleased to announce the recent award of a contract to supply the US Army with Commercial Off The Shelf (COTS) 5.56mm Carbines.

This is the second significant award for 5.56mm carbines to Remington by the US Army on behalf of key international allies. Remington Chief Executive Officer Anthony Acitelli said of the award: “Remington is proud of our continuing contribution to public safety and our nation’s national security priorities worldwide. “We look forward to continuing our daily dedication to the design, production, and delivery of the highest quality military and law enforcement products for our public safety officers, warfighters, and allies alike.”

You’ll notice that the presser doesn’t mention the the exact carbine being supplied to the Army. You’ll also note that the number of carbines isn’t specified, nor is the dollar amount of the contract. Fortunately, that’s what we have the Internet.

A quick visit to the Remington Defense website reveals that the company makes three different carbines: The R4; the ACR (Adaptive Combat Rifle); and the RGP (Remington Gas Piston). Logic dictates that the Army will be getting one of these three models.

In terms of how much this contract is worth, a DoD announcement from July 13 indicates that Colt, Daniel Defense, FN and Remington all competed for a $28,482,840 firm-fixed-price contract for 5.56mm off-the-shelf carbines. Here’s that announcement. Make of it what you will:

It’s also important to note that Remington’s press release says the Army awarded the company this contract “on behalf of key international allies,” meaning that the Army will be supplying these carbines to overseas allies.

Below, see the specs for the Remington Defense R4, ACR and RGP carbines.