RETURN OF THE RAMPANT COLT

by Michael Humphries
in News
0 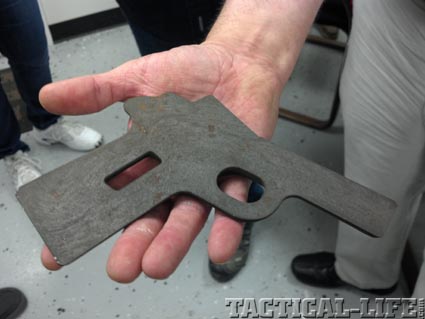 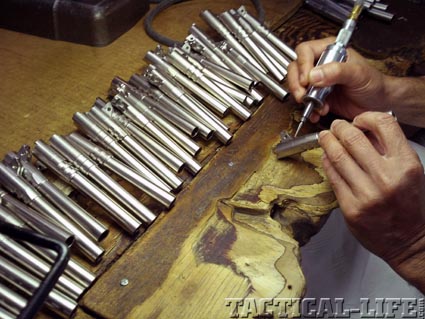 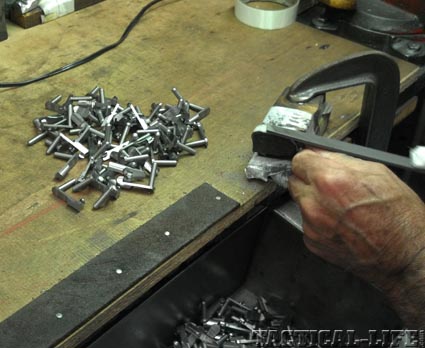 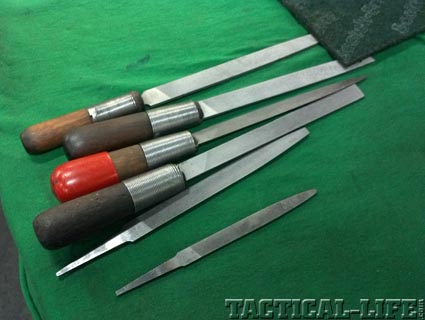 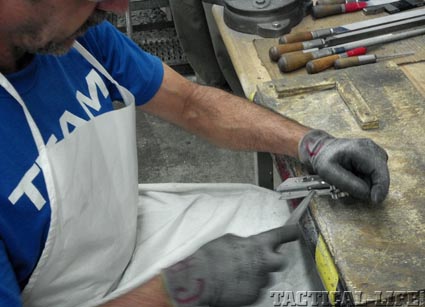 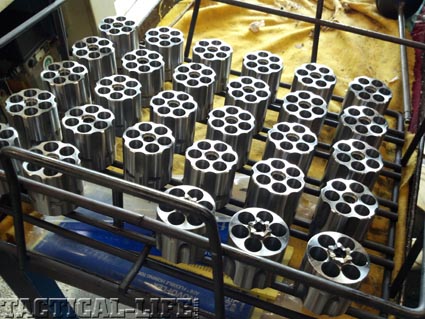 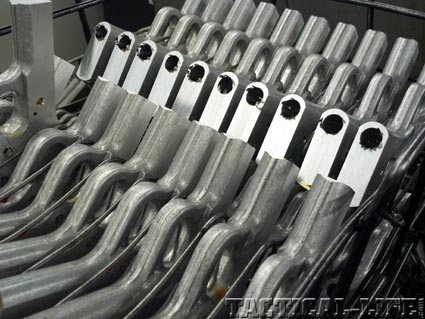 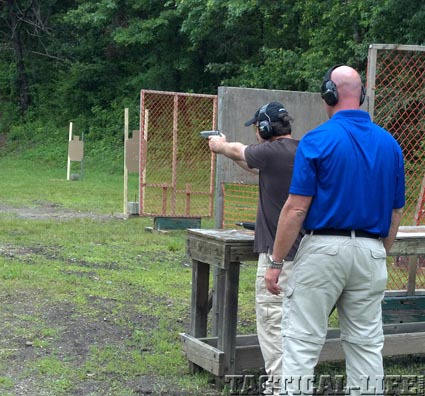