2
SHARES
4
VIEWS
Share on FacebookShare on Twitter
RISE Armament recently announced it had reached an agreement to provide its Watchman law enforcement rifles to the Broken Arrow Police Department in Oklahoma. Moreover, the Watchman, chambered in .223 Wylde, will outfit the department’s Special Operations Team. 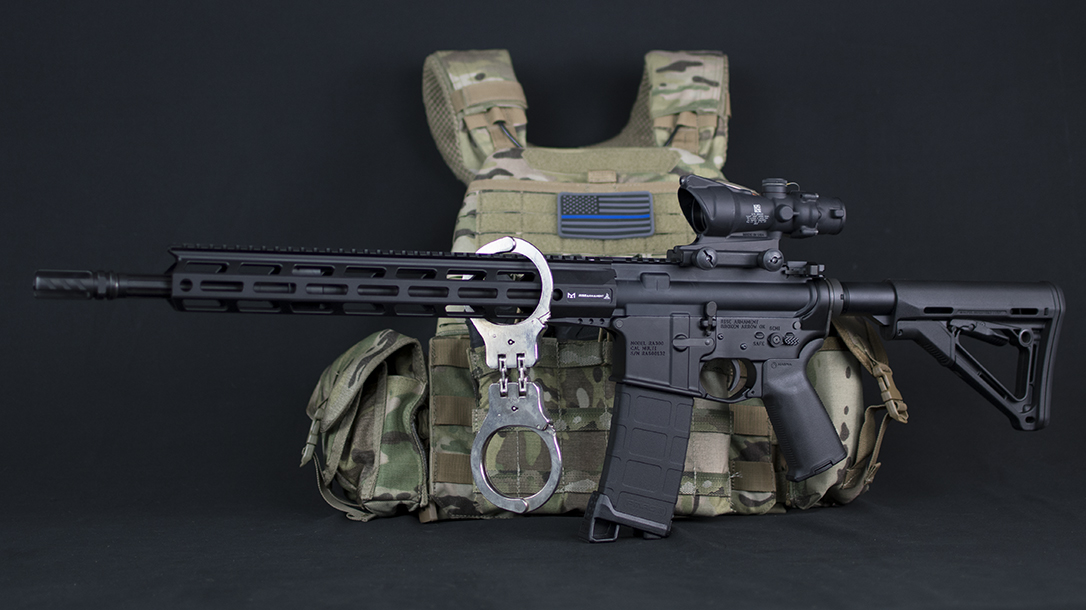 “We’re proud to provide our officers with RISE Armament rifles,” said Sergeant Brad Klingenberg, Broken Arrow Police Department Special Operations Team Commander. “We are impressed with the rifles’ quality and the engineering behind them. They’re real tack drivers, and the price makes them an incredible value.”

Moreover, it also had to be “affordable on a law enforcement budget.”  As such, RISE sought input from special units, officers, military, competitive shooters and firearm instructors.

“RISE Armament’s number-one mission is to make a lasting difference,” said Chris Stratton, Sales Director at RISE Armament. “We launched our law enforcement division to make sure officers and citizens are better protected, so we’re honored we’re able to make that impact so quickly in Broken Arrow, our own community.”

The Watchman rifle kicks off a new initiative from the company: RISE LE. Further, the new division “focuses on designing, engineering, and manufacturing firearms and other products that meet the specific demands of law enforcement units across the country,” according to a RISE Armament release.