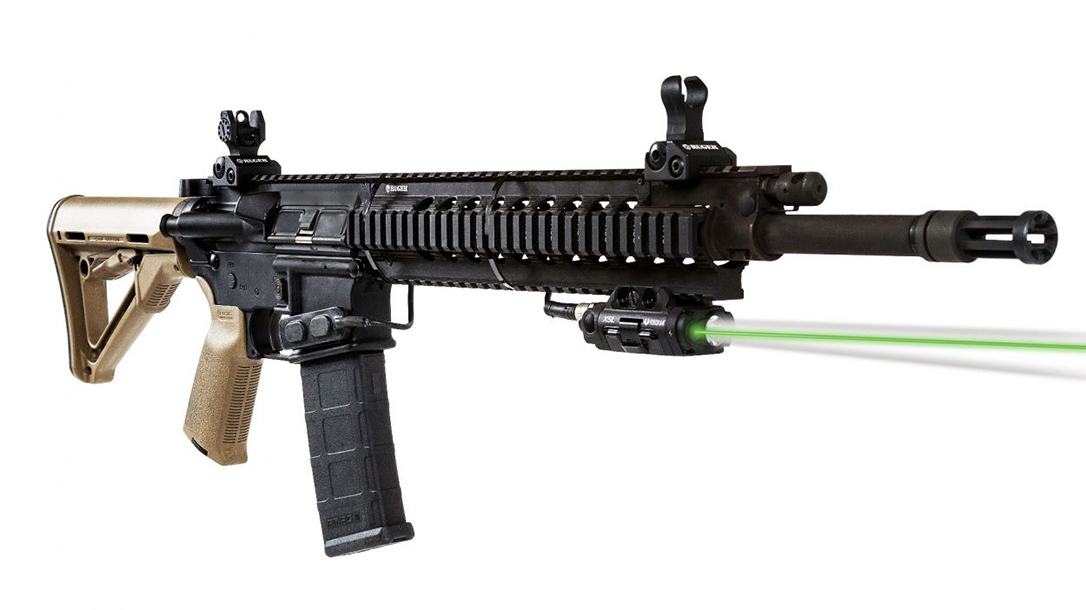 The FACT Duty fits standard police duty weapons and holsters and records automatically, providing an unobstructed view from the end of an officer’s firearm. According to Viridian, current events validate the WMC’s need on a daily basis.

“We used it in several low-light, no light and other scenarios and really liked the performance. The video is clear and the audio is great. I pitched the FACT Duty to the council because of the limited data storage required, lower initial costs and the fact that there won’t be an obstruction if we have an officer-involved shooting.”

With the camera mounted to the weapon, the unobstructed view of critical use-of-force events address limitations faced when wearing body cameras. More than 500 agencies tested or are testing the implementation of the WMC, according to Viridian.

The advanced WMC employs a 1080p HD digital camera with a microphone and 500 lumen tactical light. Instant-on technology automatically activates the camera and microphone whenever the officers draws the firearm.

“Our FACT Duty is truly standalone—and the need it fills in law enforcement is so important,” said Viridian President and CEO Brian Hedeen. “We’ve been able to get this in the hands of so many departments, and seeing the difference it makes is encouraging. The FACT Duty WMC is the only product specifically designed to capture Officer Involved Shootings (OIS).

“The technology achieves this in a manner that is not cost prohibitive, requires no manual step or extra training in the field, doesn’t add to administrative duties or processes and even provides a tactical advantage to officers. At Viridian, we pride ourselves on our independence and our innovation—and we’re happy Chief Reynolds has supported and the City of Salem has approved something so important to modern policing.”

FACT WMCs do not require the purchase of supplemental equipment or services. The WMC also generates a small fraction of the data compared to other types, according to Viridian. Additionally, the WMC records after the officer draws the weapon.

After the purchase no maintenance or monthly charges apply. The FACT Duty becomes a one-and-done solution for law enforcement, according to Viridian.

The WMC fits on standard-issue firearms and works with multiple duty holster platforms. The cameras feature a recording time of over three hours to handle virtually any scenario. They also incorporate secured data access and are easily rechargeable.