0
SHARES
12
VIEWS
Share on FacebookShare on Twitter
A school resource officer in Florida is in hot water over allegedly pawning is duty pistol and then bringing a BB gun to work while on duty. Hillsborough County police arrested the officer, assigned to Mango Elementary School. 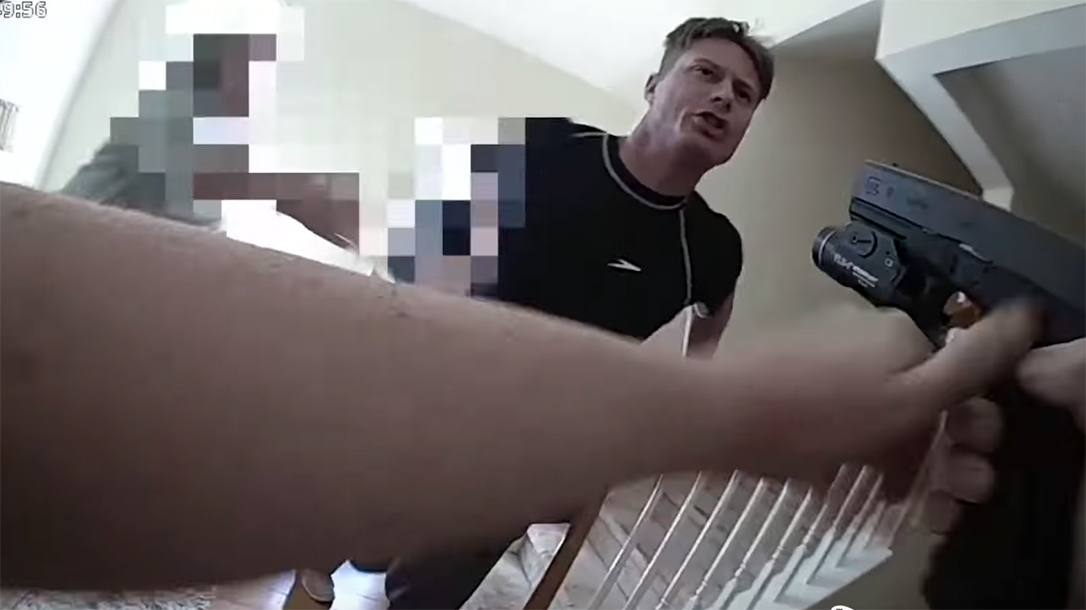 As inexplicable as it might sound, officials emphatically said the officer, Leroy King, willfully jeopardized those he swore to protect. The officer pawned his sidearm for cash.

“It wasn’t being fixed … wasn’t broken,” said Sheriff Chad Chronister, reported fox13news.com. “It wasn’t left someplace where he was taking target and shooting practice. He had pawned that school security issued firearm … assigned to him to protect the children at Mango Elementary.”

A supervisor discovered the BB gun during a standard, random check at the school, according to fox13news.com. The supervisor noticed King failed to wear his holstered weapon, which then led to questioning. At first, King allegedly produced excuses for his missing weapon. In the end, he later confessed to pawning the gun. On top of that, he also confessed to pawning a weapon-mounted light and a ballistic vest assigned by the sheriff’s office.

King allegedly pawned the items six times over the last few months, according to fox13news.com. Now he faces eight counts of giving false into to a pawnbroker.