0
SHARES
4
VIEWS
Share on FacebookShare on Twitter
The Arkansas-based Union County Sheriff’s Department (UCSD) said this week that it did not put inmates in Nike shirts for mugshots to protest the brand or former NFL quarterback Colin Kaepernick. 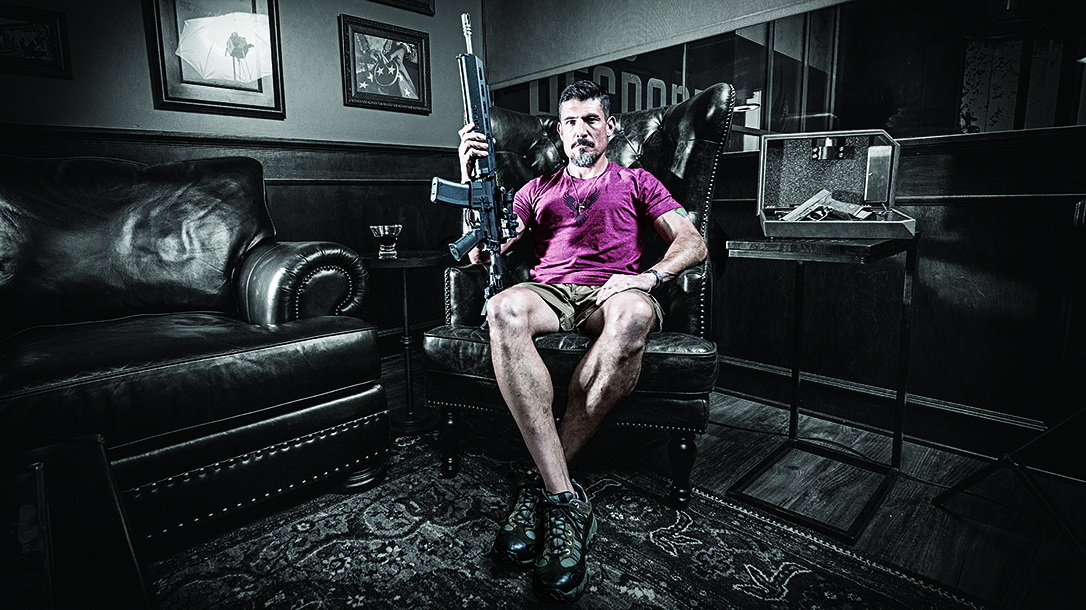 Kaepernick made headlines in 2016 for kneeling during the national anthem. He also wore socks featuring a cop hat on top of a pig’s head on the field. He has not played in the NFL since 2016.

Nike announced a massive deal with Kaepernick last month for its latest “Just Do It” campaign. The move drew criticism from those who felt Nike backed Kaepernick’s stance on police.

Buzz started on the Internet this week — as it often does without backing — after civil rights activist Shaun King reportedly posted a photo on Twitter showing dozens of mugshots from the UCSD with inmates in only Nike shirts.

Sheriff Ricky Roberts addressed the issue in a formal statement Thursday. He said, despite postings on social media, that the shirts had nothing to do with protesting Nike or Kaepernick.

“It has been brought to my attention that there are those who feel that one of our shirts of choice may be viewed as inappropriate,” he said. “Please understand, I require that this office treats everyone equally and equitably within the law. We are not, and will not, be influenced by current political and social debates in the media.”

So how did the shirts from Nike come into play? While offering several apologies, Roberts’ explanation was simple. He added that the shirts were nothing new.

“These shirts were not purchased by the Sheriff’s Office to be used for this purpose, but were simply on hand and available. … This shirt is not only in use now, bus has also been for several months prior,” he said. “I understand the concern of those who may have found this offensive and for that I apologize.”