Team SIG Captain Max Michel picked up another USPSA Area Championship recently. Of course, the pistol pro has racked up numerous such titles in his storied career. But Michel nevertheless wracked up yet another first. Michel became the first ever Carry Optics Division competitor to win an Overall title at the recent 2020 USPSA Area 5 Championship in Wilmore, Kent., Sept. 13. 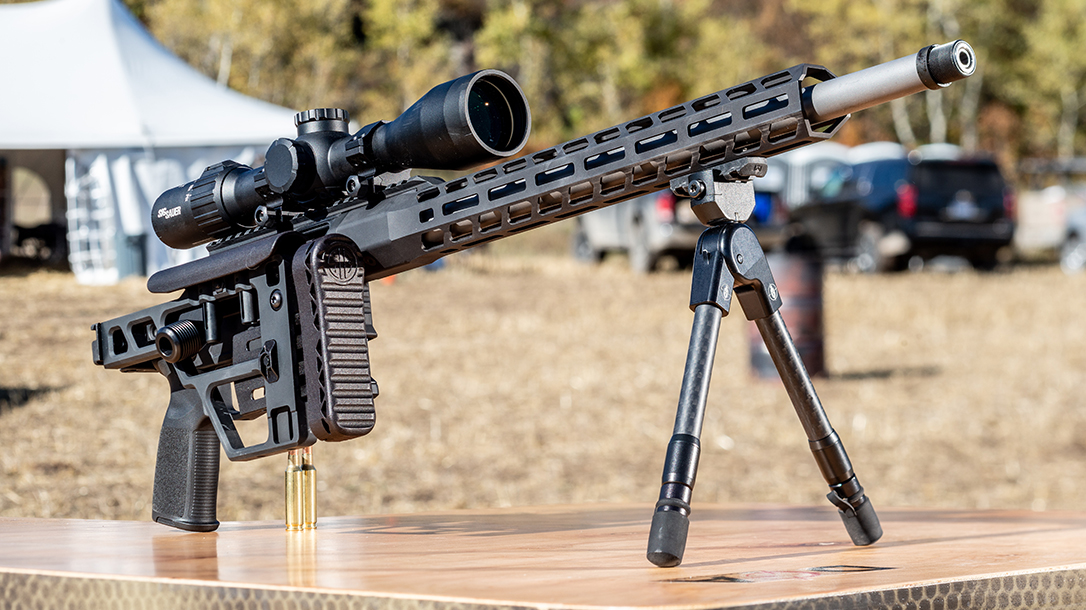 “A huge congratulations to Max Michel on his multiple wins as the Overall and Carry Optics champion at this year’s Area 5 Championship,” said Tom Taylor, Chief Marketing Officer and Executive Vice President, Commercial Sales, “It is truly a monumental achievement for Max to come away from a competition of this level, especially against the Open Division pistols that are specifically built and tuned to win these major matches, with the Overall title.”

“It has been a unique year for competitive shooting, and due to the COVID restrictions and limited match schedule I was able to really focus on my training and it’s paying off. This achievement is also a credit to both the quality and accuracy of my SIG equipment that continues to run flawlessly and outperformed all the competitors at the Area 5 Championship, including those in the Open Pistol Division,” said Michel.

For more information on the ROMEO3MAX and other SIG Sauer products, visit sigsauer.com.