1
SHARES
6
VIEWS
Share on FacebookShare on Twitter
The SIG Sauer machine continues to roll. The company announced it met a major milestone recently with the delivery of the 100,000th M17 and M18 pistols. SIG won the highly coveted Modular Handgun System trial in 2017. 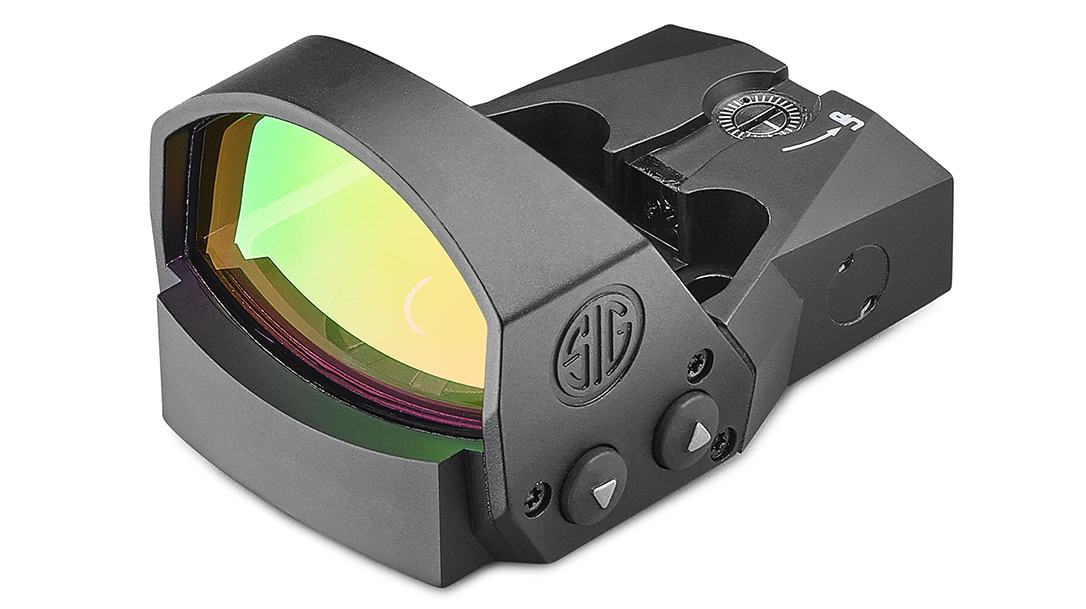 Where Does the SIG ROMEO1PRO Fit on the Red Dot Spectrum?

“In the month of October SIG Sauer exceeded our manufacturing requirements by thirty percent and delivered a record-setting 12,100 handguns to the U.S. Military to achieve this historic milestone for SIG Sauer and the MHS program,” said Ron Cohen, President and CEO of SIG Sauer. “With the strict accuracy and acceptance specifications that the M17 and M18 are continuously exceeding, it’s clear that the success of this program can be directly attributed to the reliability, durability, and accuracy of the handgun, which has resulted in the high demand for both the M17 and M18 from every branch of the U.S. Military.”

The M17 and M18 handguns, based on the P320 handgun platform, utilize a striker-fired system. The 9mm pistols feature coyote-tan PVD coated stainless steel slides with black controls. The pistols run both 17- and 21-round magazines. The handguns come equipped with SIGLITE front night sights, removable night sight rear plates and manual safeties. SIG has now delivered M17 and M18 systems to all branches of the U.S. Military and U.S. Coast Guard.

“From the very beginning the MHS program has been a true partnership between SIG SAUER and the U.S. Army which has resulted in the overwhelming success of the program, and ensuring that the M17 and M18 handguns are entering service, and in the field with our military,” said Cohen.