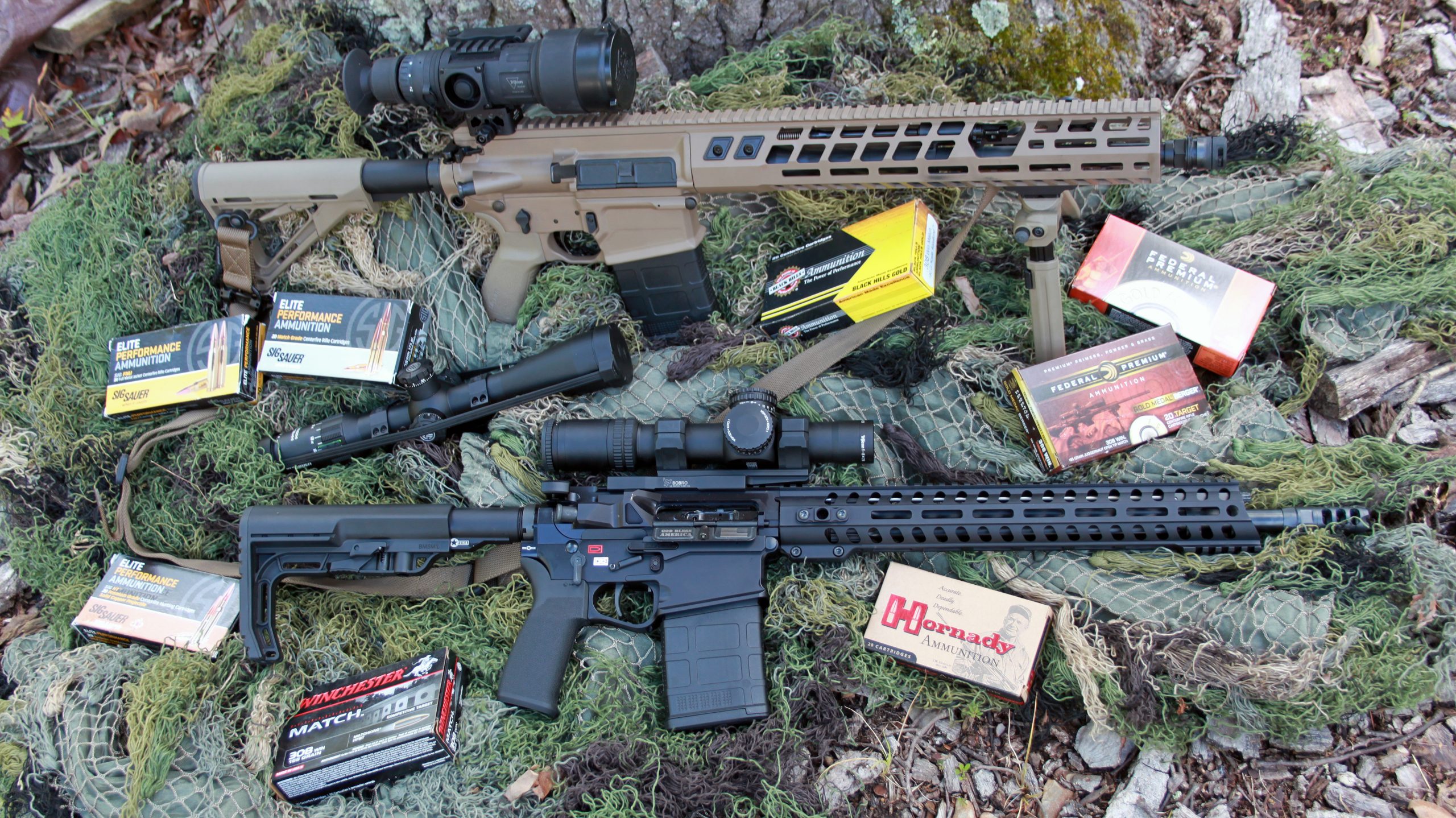 “When the SIG SAUER P365 was introduced it took the market by storm as the most innovative high-capacity, micro-compact pistol to be introduced due to its magazine capacity, and quickly became one of the top selling handguns in the market due to this unprecedented innovation,” said Ron Cohen, President and Chief Executive Officer, SIG Saur. “SIG is not a litigious company, but given the extent of infringement by Springfield, SIG has a responsibility to protect both our intellectual property and the significant investment we make to develop our innovative products. As a company we are proud to yield more than 100 patents worldwide, with more than 40 patent applications currently pending, and we will protect the extensive research and design that goes into developing these patents rigorously.”

Springfield Armory releases a statement of its own today. It called the lawsuit frivolous. It further states the Hellcat magazine comes from Springfield’s own design. Additionally, Springfield claims its magazine only works in the Hellcat. It stated the design won patents in its own rights, according to a company release.

“We feel that these claims are frivolously litigious in nature and designed to thin out the competition in an increasingly crowded firearms market,” aid Springfield Armory President Steve McKelvain. “Springfield Armory will vigorously defend its right to produce the class-leading patented Hellcat handgun and magazines for our loyal customers––past, present and future.”

Firstly, the information from both companies remains preliminary. We will release more information on the. SIG Sauer magazine lawsuit as it becomes available. Both pistols enjoy favorable reviews in the marketplace. And each company’s offering seems to continue pushing the trend for carry optics as well. Finally, after a record-smashing year of gun sales, the lawsuit brings big implications. A payout based on units sold would likely be quite large.