0
SHARES
38
VIEWS
Share on FacebookShare on Twitter
A Chicago police officer avoided injury recently when his duty Smith & Wesson M&P stopped a bullet. The incident took place during the recent shootout at Mercy Hospital, according to Fox 32 News in Chicago. 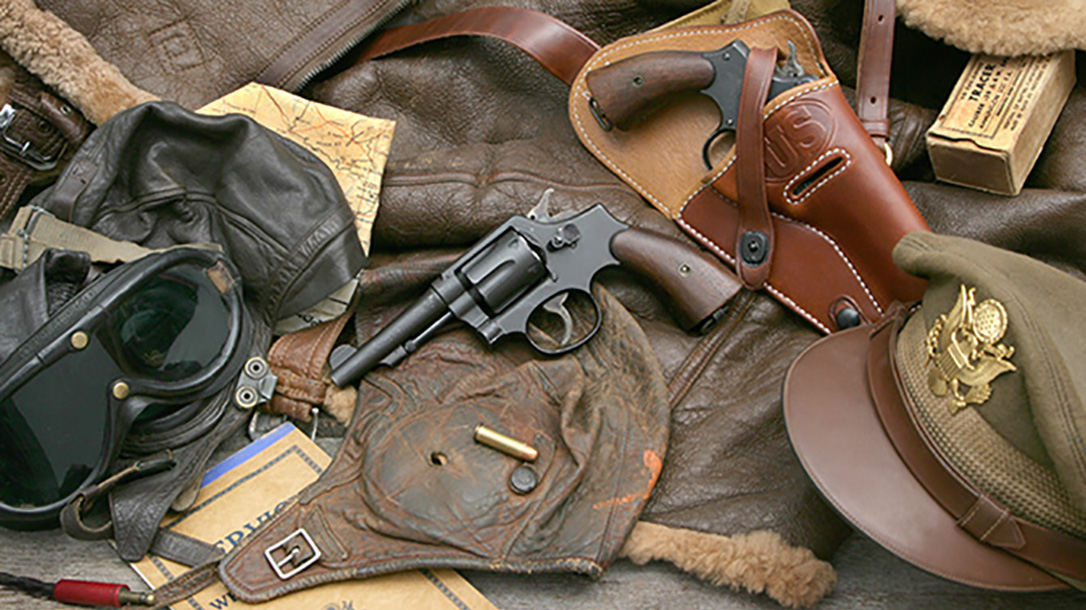 The Chicago Police Department released a photo that clearly shows an entry hole in the officer’s duty holster. Ultimately, the bullet lodged on the right side of the Smith & Wesson M&P slide, preventing any harm to the officer, according to the report.