Smith & Wesson announced today the upcoming relocation of its headquarters and “significant elements of its operations” to Maryville, Tennessee. The move will take place in 2023, sending one of the industry’a Gun Valley icons away from Springfield, Massachusetts. The company dates its roots in the Northeast back to 1852. 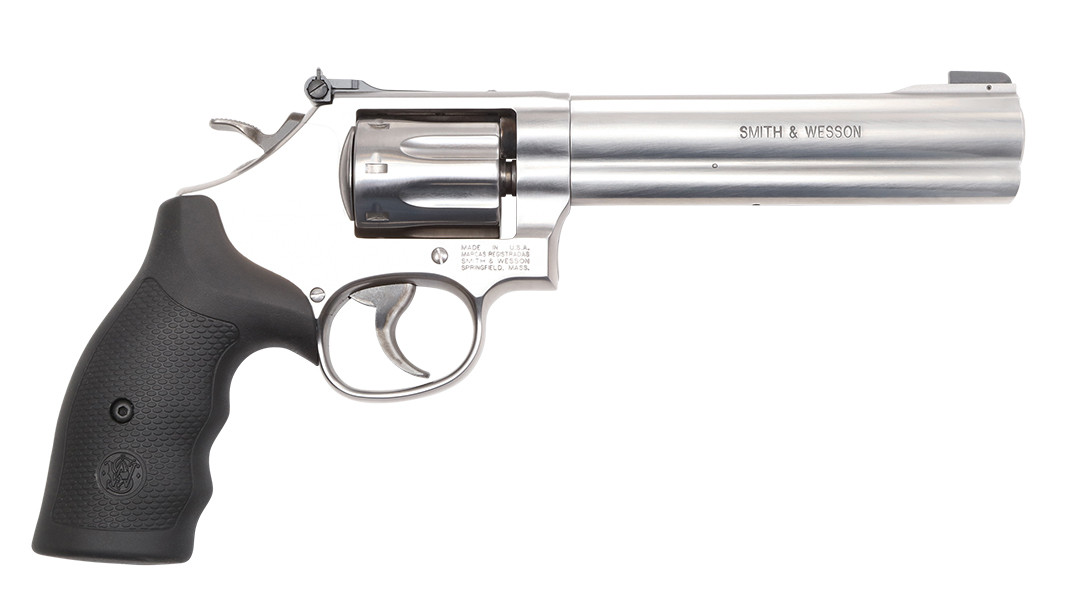 Mark Smith, President and Chief Executive Officer, said “This has been an extremely difficult and emotional decision for us, but after an exhaustive and thorough analysis, for the continued health and strength of our iconic company, we feel that we have been left with no other alternative.”

He specifically cited legislation recently proposed in Massachusetts that, if enacted, would prohibit the company from manufacturing certain firearms in the state. “These bills would prevent Smith & Wesson from manufacturing firearms that are legal in almost every state in America and that are safely used by tens of millions of law-abiding citizens every day exercising their Constitutional 2nd Amendment rights, protecting themselves and their families, and enjoying the shooting sports. While we are hopeful that this arbitrary and damaging legislation will be defeated in this session, these products made up over 60% of our revenue last year, and the unfortunate likelihood that such restrictions would be raised again led to a review of the best path forward for Smith & Wesson.”

“We would like to specifically thank Governor Lee for his decisive contributions and the entire state legislature for their unwavering support of the 2nd Amendment and for creating a welcoming, business friendly environment,” Smith said.

A company statement listed a host of reasons for choosing Tennessee. Becoming the latest in a host of company moves, the message remains clear. Gun companies continue moving away from anti-gun locales.

“This follows a pattern of firearm and ammunition manufacturers that are migrating to states that respect the contributions of the firearm industry and respect the Second Amendment rights of those who purchase their products,” said Lawrence G. Keane, NSSF Senior Vice President and General Counsel. “The decision to expand production by any firearm manufacturer is indicative of the strong and vibrant market of lawful gun ownership. Firearm sales have been at record levels for more than 18 months and this investment in the future shows that the leading firearm manufacturers see a market with continued room for growth.”

Once again, a pro-gun community gains as an anti-gun community loses. The move brings approximately 750 jobs to the Volunteer state. An investment of $125 million will yield a new state-of-the-art manufacturing facility in Maryville. The impact of S&W’s move will raise firearm industry employment in Tennessee to an incredible 7,800 jobs.

Several firearm companies moved from anti-gun communities to more-friendly locales in recent years. Alabama, Iowa, Mississippi, North Carolina, Pennsylvania, South Carolina, Texas, Wyoming and Tennessee benefitted. We all know most people vote with their wallets much of the time. It’s time everyone recognize putting anti-gun politicians in power can hit you right where it hurts. Communities lose jobs, tax base and money, and a whole lot more.