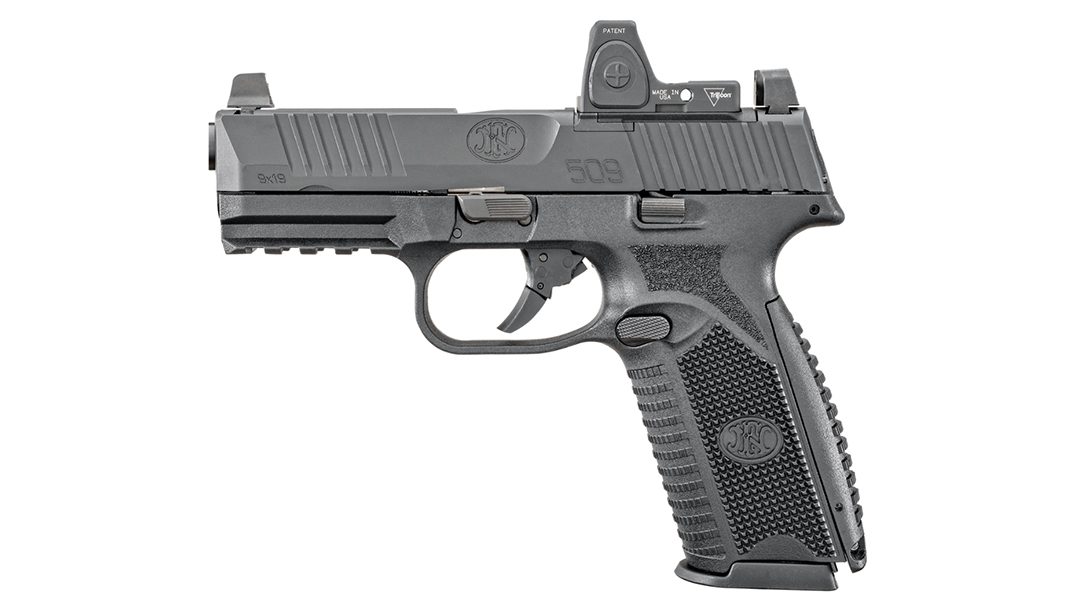 “Since learning of South Carolina DNR’s need of new carbines, FN has worked side-by-side with the agency to deliver a product solution that meets their requirements,” said Bucky Mills, Senior Director of Law Enforcement Sales for FN America, LLC. “Our team is proud to support the agency’s men and women on the frontlines of our state’s conservation efforts with a product that they can trust.”

“It is with great pride that we have selected the FN 15 patrol rifle built in SC by South Carolinians to protect SCDNR Game Wardens during critical incident response,” said Col. Chisolm Frampton. “FN and their engineering staff worked with our staff to ensure we were putting the best patrol rifle possible in the field for our officers.”

This is the second big win in the state of South Carolina recently for FN. In March, FN announced the South Carolina Department of Public Safety selected FN Patrol Carbines as well. Further, that order called for 600 total carbines to outfit officers across the state.

FN bills the FN 15 Patrol Carbine as easily configured, based on the needs of an individual agency. Also, FN says the platform starts with an affordably-priced base gun. Agencies can then optimize the carbine with selected sights, slings, magazines, stocks, rails and more.