A look at the SpecOp showroom located in Lisle, N.Y.

Like many veterans and active military members, the terror attacks of September 11, 2001, greatly affected Craig Letts. Now the owner of SpecOp Manufacturing, Letts enlisted in the U.S. Army in 2003 and served as an infantryman. 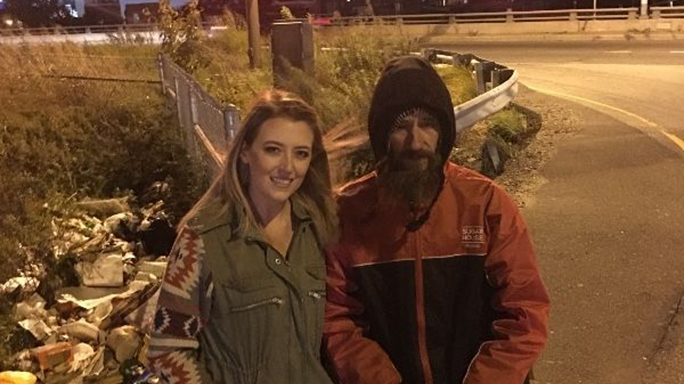 Letts completed Ranger school in 2006, becoming a member of the 2nd Battalion of the Army’s elite 75th Ranger Regiment. A persistent and severe knee injury plagued Letts throughout his time in the service. For those medical reasons, he retired in 2008.

The Birth of SpecOp Manufacturing

After retiring, Letts began manufacturing AR-15 platform style rifles in 2013. It was a trade he taught himself via online videos and Internet research.

In the first years of SpecOp Manufacturing, Letts manufactured and sold the rifles out of his home in upstate New York, with the majority of his business being driven by Internet sales.

SpecOp quickly took off and, thusly, required more space than just a home. The company has a new 2,400 square foot retail store in Lisle, N.Y., to compliment SpecOp’s online business.

The AR-15s are strictly made by SpecOp, but the store also sells pistols and hunting rifles made by other manufacturers, in addition to cleaning kits and tactical and hunting accessories.