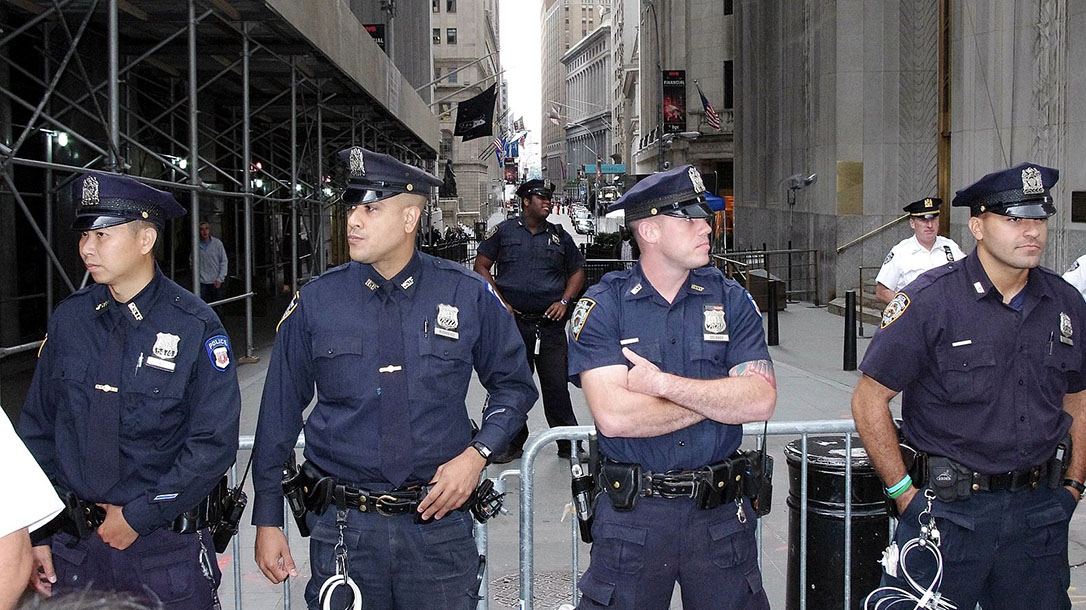 The contract stands as the largest duty contract in company history. It further solidifies Speer’s place in law enforcement as a top choice for duty ammunition. Speer previously won a DHS contract that called for up to 120 million rounds of 9mm Gold Dot ammo. That contract served multiple agencies, beginning in 2018.

The single-award, Indefinite Delivery Indefinite Quantity contract is a Strategically Sourced contact for all DHS components. It also includes other federal agencies. It includes a maximum value of $112 million. The ordering period lasts five years, with product delivery commencing this August.

“We are proud to provide the highest quality duty ammunition to CBP officers charged with the monumental task of border security,” said Speer Ammunition President Jason Vanderbrink. “We know they require the best ammunition in their mission to protect our borders and keep the homeland safe. The use of Gold Dot technology in this contract ammunition ensures the highest performance threshold and absolute confidence in on-duty performance.”

CBP selected a round utilizing the Speer Gold Dot technology. It set an industry benchmark for both self-defense and duty use, according to Speer. As such, it earned the trust of consumers and law enforcement. The bullet features a pressure-formed lead core. It also comes bonded to an extremely uniform jacket, a single atom at a time. The process virtually eliminates separation on impact, delivering more retained weight and consistent penetration depths.