Staccato 2011 recently announced a major company milestone: More than 250 law enforcement agencies across the county have approved Staccato 2011 pistols for duty use. For a company once thought of as merely competition, the milestone looms large for the future. 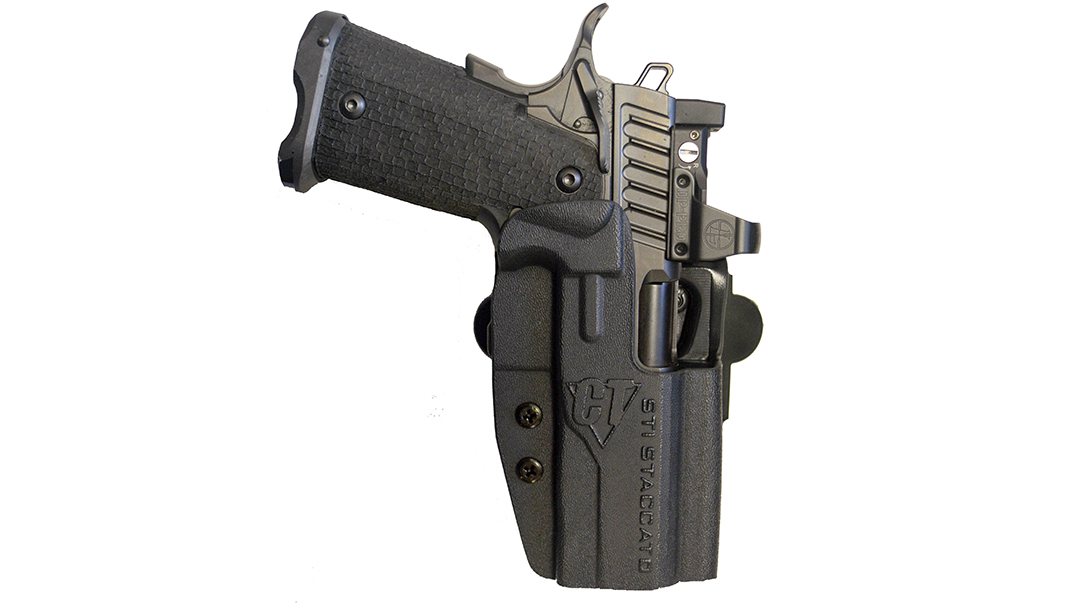 “We forged our first law enforcement relationships under two years ago,” said CEO Nate Horvath, a Marine Corps veteran. “In this short amount of time, the positive response for Staccato has been humbling; we are proud to serve thousands of officers who carry our pistols both on and off-duty.”

Patrick Dougherty, Sgt. Long Beach Police Department, was a part of LBPD’s year-long evaluation of Staccato. Beyond pistol qualification, Dougherty explains that LBPD’s partnership with Staccato is valued deeply, especially in today’s climate. “LBPD appreciates everything Staccato has done for us, and the stance the company has taken alongside law enforcement when very few will publicly do that. Courage is the rarest of traits, and we thank Staccato for supporting us.”

Staccato still provides high-end 2011-style pistols for competition. But it also provides law enforcement, military and first responders a discount on pistols and magazines. Veteran-led, and built in Texas, Staccato rapidly changed course over the last few years. And wide LE acceptance is the proof. For more information, visit staccato2011.com.