Super Bowl 52: Security Ramps Up for the Big Game 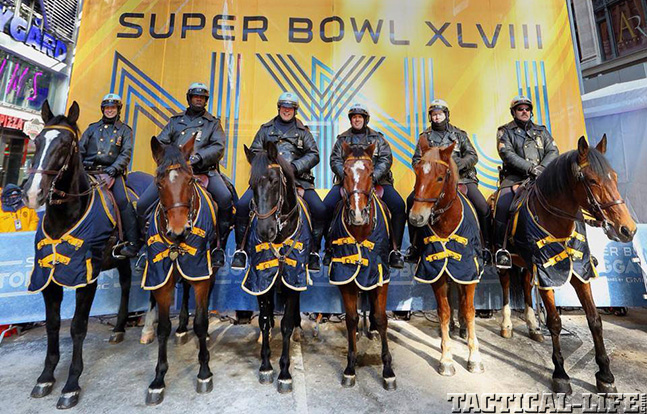