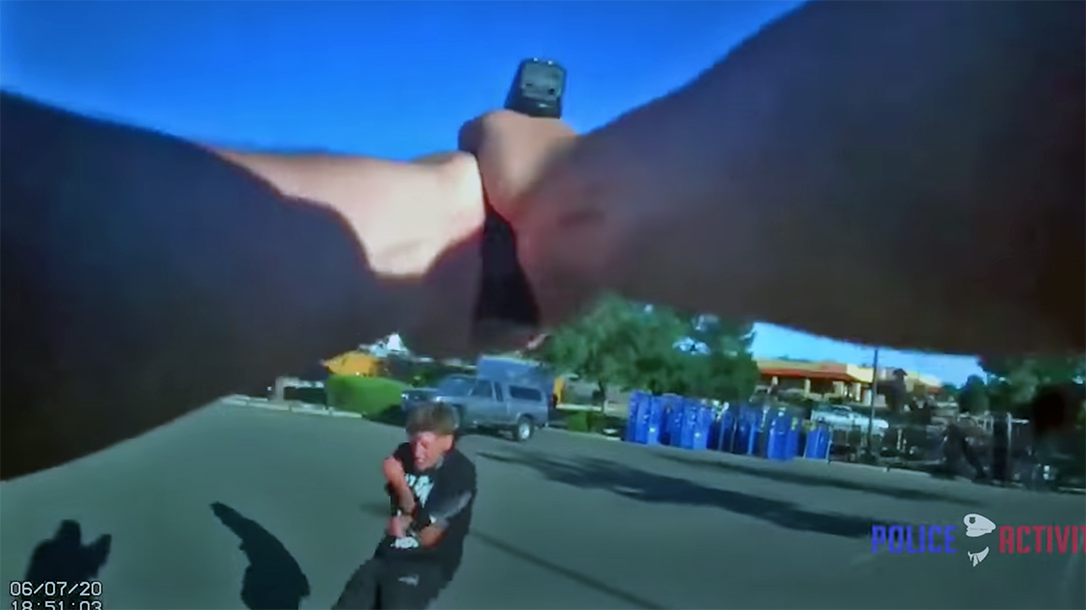 Authorities described the suspect, identified as 31-year-old Louis Lane, as a disgruntled former employee of the Walmart Distribution Center. Fired in 2019 for missing work, Lane allegedly crashed his SUV into the facility, got out, and opened fire with a semi-auto rifle, reported sanfrancisco.cbslocal.com.

“Based on evidence at the scene, video surveillance and witness statements investigators determined Lane acted alone,” said a sheriff department release, according to sanfrancisco.cbslocal.com.

“We are deeply saddened by this tragic incident,” said a Walmart statement. “Our focus is on supporting our associates, as well as their families and co-workers in the facility. this is an active police investigation and we will continue to work with Tehama County Sheriff’s Office and assist in their investigation in any way possible.”

Lane reportedly circled the parking lot four times before crashing into the building, according to sanfrancisco.cbslocal.com. He then opened fire, striking multiple victims.

“It went on and on — I don’t even know how many times he fired,” said Scott Thammakhanty, reported sanfrancisco.cbslocal.com. “I just know it was a lot.”

Footage shows officers catch up with Lane in the parking lot outside, where the fight came to a dramatic conclusion. The suspect eased his way behind pickup truck, clearly armed with a rifle. After several quick commands to drop the weapon, an officer opened fire. Bullets rip through vehicle glass before stopping a stunned Lane.