An officer with the Seagoville Police Department in Texas heroically rescued a family from a burning home over the weekend. 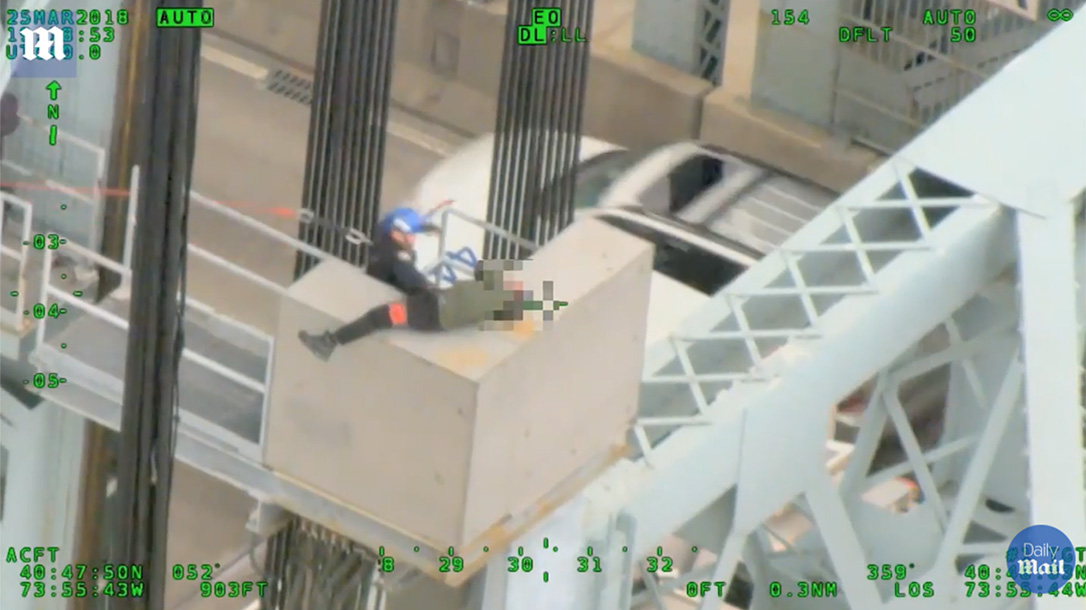 NBC 5 says Officer Sam Click was on patrol early on Saturday, Aug. 25 when he saw the garage of a duplex home on fire. He then noticed that the fire was starting to engulf the home, where a dad and six young children were asleep.

Click pulled up to find neighbor Shelby Hood standing outside screaming for that family to wake up. Hood says she first saw the fire through her blinds, at which point she quickly went outside.

“I see like a flash of light, I pulled the blinds down and I freaked, I lost it,” Hood told KXAS. “By the time I got here, the heat was so hot and the flames were so loud I couldn’t hear myself screaming.”

Hood managed to wake up Jeremy Giblaint, who lived in a unit attached to the duplex. Giblaint is also the brother-in-law of the father trapped inside the burning home with his family.

Click’s body camera footage, seen above, shows him trying to kick down the front door, to no avail. He then moves to the back door, where Giblaint is yelling out for his brother-in-law. Click breaks the glass on the door and opens the door to find the father incoherent, but awake. With the house becoming engulfed, Click and Giblaint quickly move to another bedroom where they find children sleeping.

Click and Giblaint grabbed the children and exited the house. In all, there were six kids in the home, ranging from six months to 10 years old. None of them were injured during the incident.

The fire was eventually put out by the Seagoville Fire Department. It started in the garage; the cause is unknown. It’s also unclear if the home’s smoke detectors were working properly. None can be heard in the body camera video.

Click is being hailed as a hero for his role in the incident.

“From the heroic actions of these neighbors and Officer Sam Click, all residents were safely removed from the duplex with no significant injuries reported,” the Seagoville Police Department said in a press release.

“It was one of those moments when you kind of sit there — that’s something you hope you never have to do again,” Click said. “I was just at the right place, at the right time and I just had to take action.”

Click began working at the Seagoville Police Department in January of 2017.

“He believes in what the police officer stands for. He serves and protects, and that’s what he did,” Seagoville Police Department spokeswoman Christine Wirth told ABC News. “[He] disregarded his personal safety to go in and save the lives of the children and the male adult.

“It was a courageous act,” Wirth added.