This is just a training example — not a photo taken from the scene.

0
SHARES
29
VIEWS
Share on FacebookShare on Twitter
A Pennsylvania man faces felony charges from an accidental shooting that left another man paralyzed during a firearm training session. The charges stem from a September 2019 training accident at Threat Assessment & Tactical Solution Group in Stroudsburg. During a training session, a role player allegedly inadvertently used live-fire ammunition, ultimately shooting and paralyzing another participant. 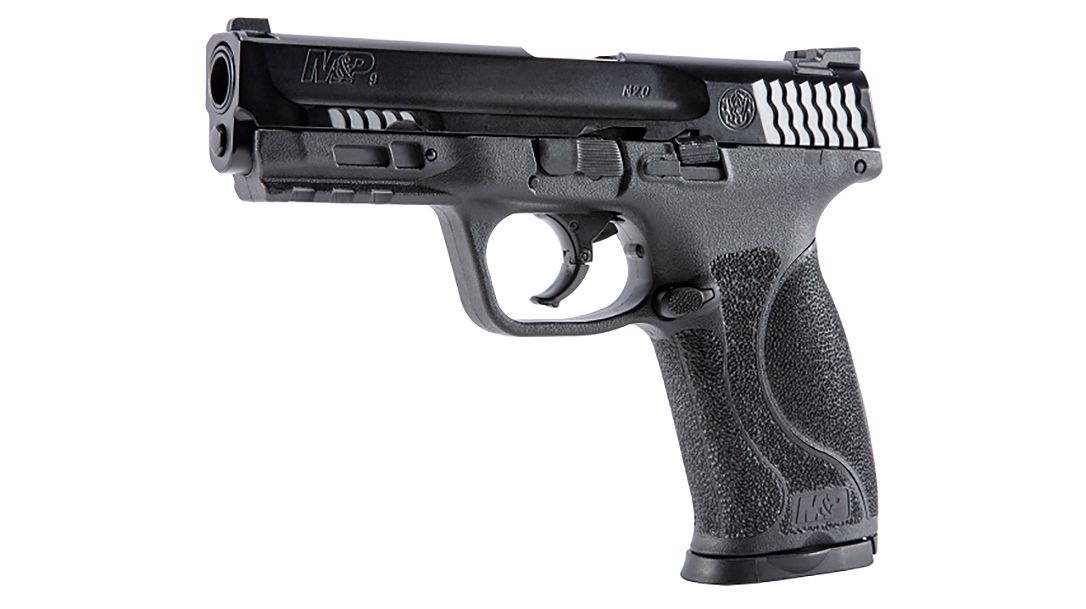 During a force-on-force training exercise, 29-year-old Cody J. Saylor allegedly mistakenly used his Glock 19 with Rockwell Training Group, out of Gettsyburg, reported lehighvalleylive.com. Instead of swapping out to a paintball gun, Saylor allegedly used his 9mm Glock. He then allegedly shot 46-year-old Darin J. McMahon in the neck.

Police responded to the facility, finding the victim inside the shoot house, reported lehighvalleylive.com. Others administered CPR, then first responders flew McMahon to a local hospital.

“During the commotion at the scene, officers reported one of the men performing CPR commented that a ‘safety check’ was not conducted and that a live round was fired,” Stroud Area Regional Police Chief Jennifer Lyon wrote in a release. “At this time, officers located a ‘live’ 9mm Glock pistol on the floor of the garage, opposite of where McMahon was found.”

Investigators said Saylor exchanged his simulation gun for his Glock 19 before he left the facility to go to lunch, reported lehighvalleylive.com. When Saylor returned, he failed to swap his live Glock out for the simulator.

“After returning from lunch, Saylor never secured his Glock pistol in the designated lockers, and never retrieved his assigned simunition gun before beginning the next scenario,” reported lehighvalleylive.com.

Several people put together a GoFundMe page for the victim. It surpassed its goal of $100,000.

Obviously, this accidental shooting constitutes a terrible tragedy that, if not vigilant, can happen to anyone at any time. While we don’t know all the facts of this story, hopefully the entire shooting community will take it as a reminder that safety is our ultimate responsibility, always, when on the range.