True Velocity announced the shipment of more than 170,000 rounds of 6.8mm TVCM lightweight ammunition to the U.S. Army. The shipment fulfills part of its commitment to the Next Generation Squad Weapon (NGSW) program. 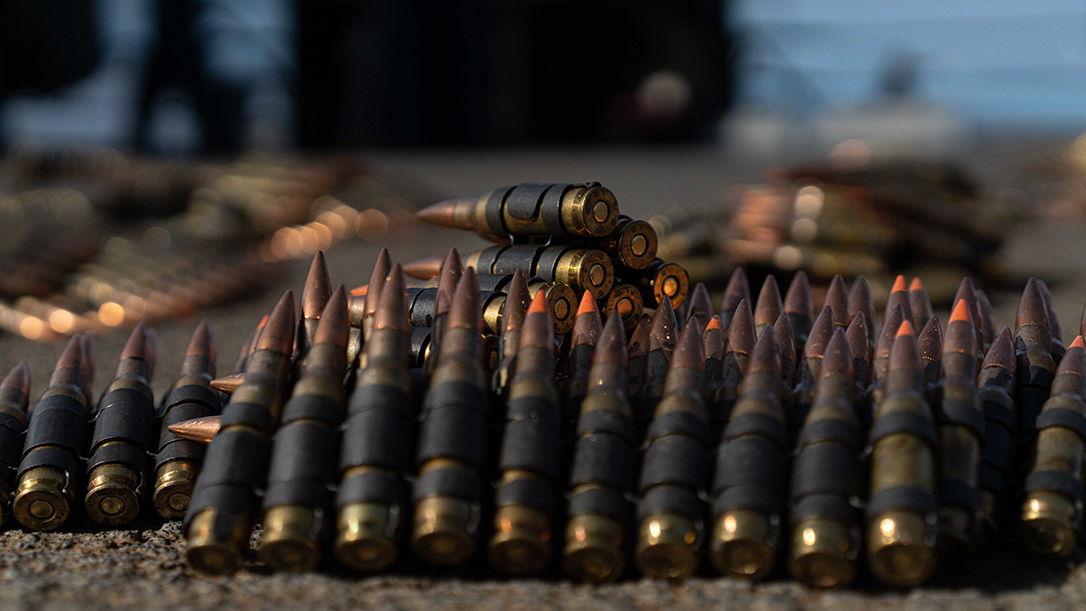 “As a team, True Velocity is excited and proud to have delivered this significant order of next-generation ammunition to the Army in-full and on-time,” said True Velocity President Chris Tedford. “Our 6.8 TVCM composite-cased cartridge is capable of unprecedented ballistic performance, while simultaneously exceeding the Army’s expectations in terms of weight reduction.”

“True Velocity’s ammunition – and particularly our 6.8 TVCM cartridge – are changing the paradigm,” Tedford said. “It turns out you don’t have to operate at unsafe chamber pressures in order to generate increased velocity, enhanced terminal performance and improved accuracy. Our cartridge achieves all of these things, while maintaining safe operating pressures and drastically reducing the overall cartridge weight.”

The NGSW program attempts to the provide the U.S Army’s Close Combat Force an enhanced 6.8 cartridge replacement for the 5.56x45mm round. It would also replace the M249 Squad Automatic Weapon and the M4A1 with next-gen weapons. Along with the rifles we’ve seen — and the “smuzzle” — the True Velocity Next Gen submission remains an interesting player to watch going forward. For more information, visit tvammo.com.