84 Guns Recently Found By the TSA in Carry-On Bags

A look at the handguns seized by TSA the week of May 21 through 27. 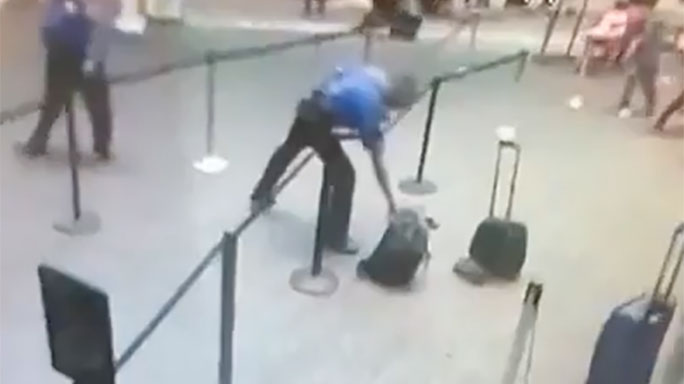