In celebration of Henry Repeating Arms’ 25th anniversary, CEO and Founder Anthony Imperato recently presented a $50,000 check to Tunnel to Towers Foundation Chairman and CEO Frank Siller; the first donation of a $1,000,000 Silver Anniversary pledge to various charities through the company’s Guns For Great Causes program. 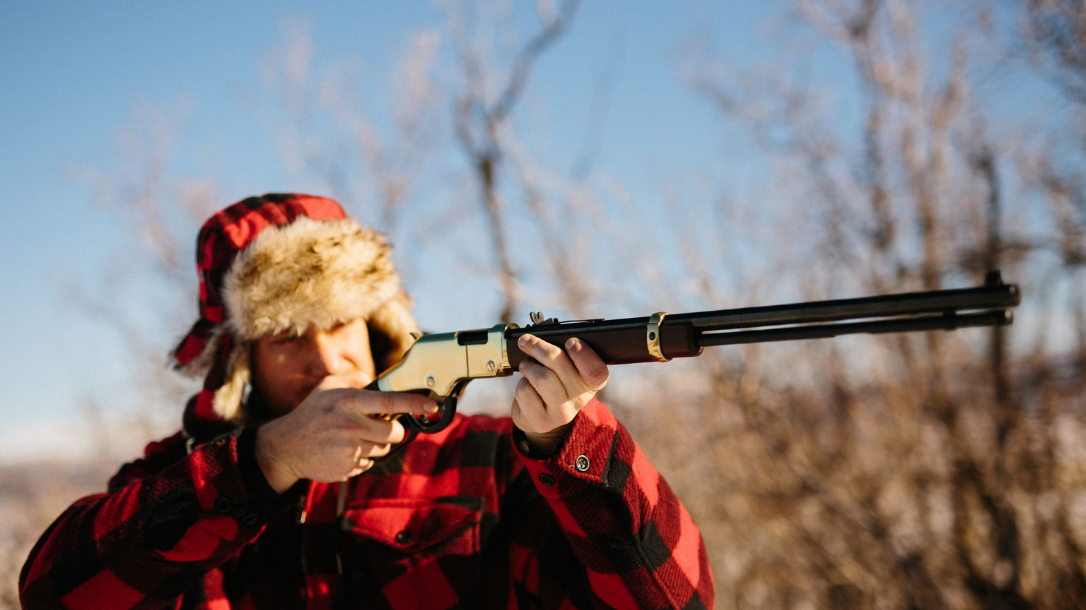 The Tunnel to Towers Foundation Celebrates an American Hero

The Tunnel to Towers Foundation was founded in December 2001 by the surviving siblings of Stephen Siller. Siller was a member of the New York Fire Department whose heroic actions on 9/11 resonate to this day. On his way to a golf outing with his brothers after working his shift with Brooklyn’s Squad 1, the World Trade Center’s North Tower was attacked. Stephen answered his call of duty. After turning around to grab his gear and realizing he could not drive through the closed Brooklyn Battery Tunnel, Stephen strapped his equipment to his back, and ran through the tunnel on foot. He ultimately laid down his life to save others. In honor of Stephen’s sacrifice, Tunnel to Towers pursues a mission of supporting the country’s first responders, military veterans, and their families with mortgage-free homes, having supplied over 450 to date.

Henry Repeating Arms is Celebrating their 25th Anniversary by Giving Back

Finally, with a 4-Star Exceptional rating from Charity Navigator, donors can confidently give directly to the Tunnel to Towers Foundation. Visit t2t.org to make a one-time donation or extend the generosity with a monthly $11 contribution.

We’ve covered the charitable giving from Henry Repeating Arms on this site before. They’ve used their money to help families, sick kids, and generally just be the good guys. It also makes me proud to be a part of this community that they’re using their 25th Anniversary year to give back. Not to just the firearms industry, but the community at large. -Caleb