VIDEO: US Park Police Not Charged in Fatal Shooting of Bijan Ghaisar 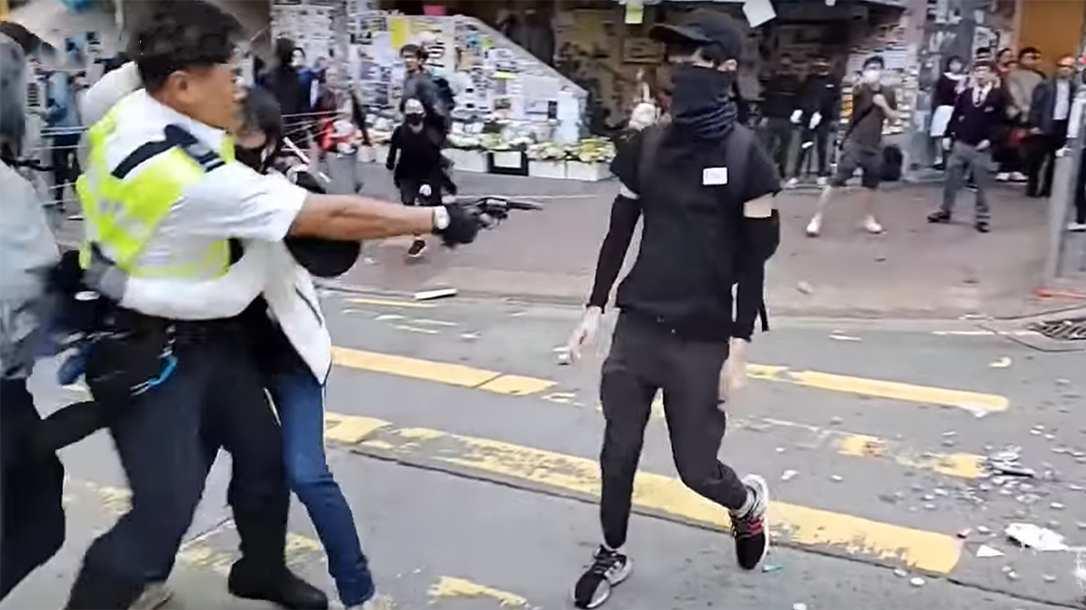 The Fatal Shooting of Bijan Ghaisar

The Justice Department found prosecutors unable to prove the officers, Alejandro Amaya and Lucas Vinyard, knowingly and willfully violated civil rights law. In a news release, the department specified it wasn’t unreasonable for Ghaisar be subject to seizure, according to wtop.com.

“The Department is unable to disprove a claim of self-defense or defense of others by the officers,” said U.S. Attorney for the District of Columbia, Jessie Liu, in a statement, reported wtop.com.

The Justice Department release fails to explain why the officers felt the need to shoot Ghaisar. But in a federal lawsuit, lawyers representing the officers said they fired in self-defense, according to wtop.com.

“The Ghaisars deserve to understand what happened,” read the statement, according to wtop.com. “To that end, we will be formally requesting a briefing within the next 30 days from the Department of Justice to understand what went into the decision.”