An upgrade to the U.S. Army‘s howitzer fleet, namely the M109A7 Paladin and M777 howitzer, has been a long-time coming. A look at the upgrades, including a lengthy new howitzer barrel, is now here. 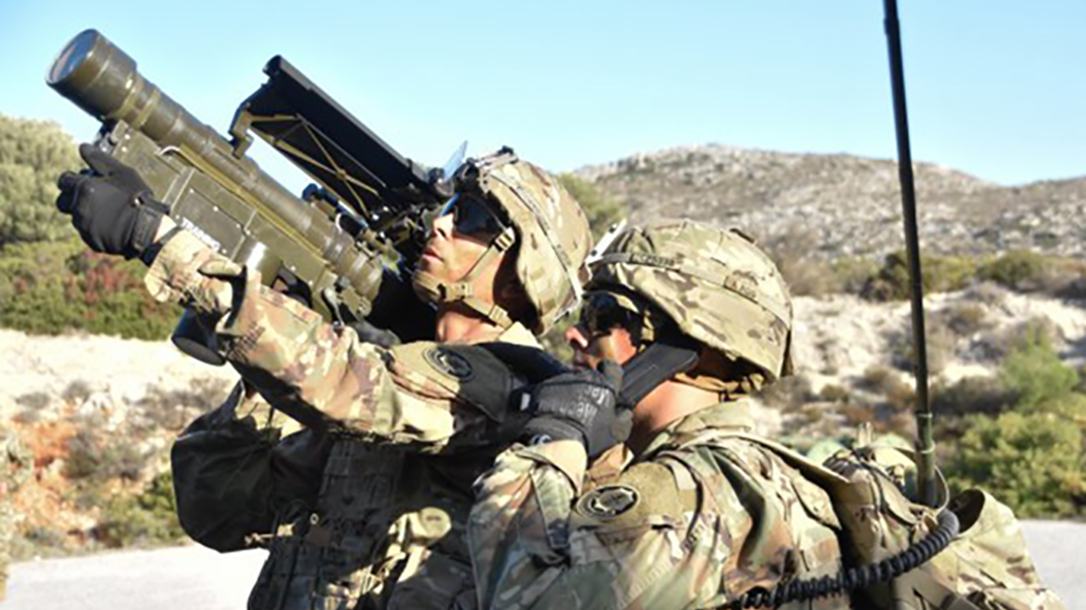 Watch the video demonstration above.

Via the Army’s Extended Range Cannon Artillery (ERCA) project, the Army has already increased range to 40 miles. Announced in 2016, the project is “charged with developing technology to extend the range of all 155mm artillery.”

The necessity of furthering the howitzer’s range comes from the growing threat in both Russia and China.

The range of Russia’s new Koalitsiya howitzer tops out at 43 miles.

Increasing range starts with a long barrel, which the howitzers now have.

Longer barrels allow the explosive gasses produced by burning propellant to act longer on the shell, so it gives the barrel at greater velocities. Greater velocity equals greater range. A short-barreled rifle, for example, will have a slower muzzle velocity and shorter range than a rifle with a longer barrel.

The barrel is on display in the video above.

To Infinity and Beyond

Doubling range to 40 miles is impressive, but that will only suffice for so long. Col. John Rafferty, Director of the Long-Range Precision Fires (LRPF) Cross-Functional Team (CFT) said 80 miles is “entirely doable” with emerging technologies.

… the Army could end up fielding the new Nammo ramjet artillery shell. Nammo, a Norwegian company and contractor in the XM113 program, claims its ramjet shell can reach ranges of 60 miles or more. Powered by a ramjet, the round uses the surrounding air as fuel, reducing the need for fuel on board the shell itself.

It’s a matter of time before 80 miles is a range of the past.