4
SHARES
3.3k
VIEWS
Share on FacebookShare on Twitter
The U.S. Secret Service has officially adopted Glock as its new duty pistol. Since 1998, the Secret Service has armed its agents with a duty carry SIG Sauer P229 pistol in .357 SIG. That weapon and the round it fired quickly became the “go to” round as many agencies, including the FAMS, NJ State Police and others switched. 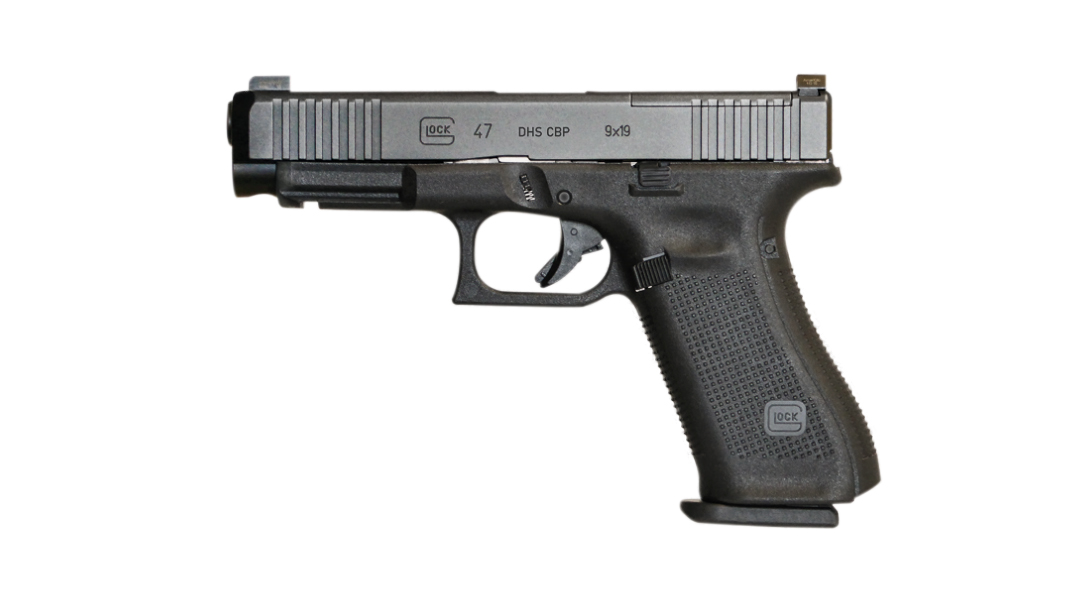 At the time, the Secret Service was looking for a duty carry weapon that was less than full-sized, but carried a punch. The 9mm lacked the “stopping power” and the .40 Caliber S&W round lacked the accuracy the Secret Service was looking for. SIG Sauer partnered with an ammo company and, after some engineering and research, created the .357 SIG round.

At the time, the Secret Service duty weapon was the SIG Sauer P228 in 9mm. Due to the late 1990s 9mm technology and performance, the round received criticism for its lack of penetrating ability and splintering effect if it hit a hard object. This caused a rash of concern and consternation among the broader law enforcement community and the Secret Service.

The FBI conducted a widely circulated study a few years ago documenting the positives of the new 9mm ammunition. This has led many law enforcement agencies to look at, if not move back to, a 9mm pistol — including the FBI. It found generally that the 9mm rounds perform ballistically as well as, if not better than, higher-caliber rounds. It also tends to increase accuracy due to less recoil and have higher magazine capacities than larger caliber pistols.

The first to fall was of course the FBI. Following the guidance of its own study, the FBI went with a Glock duty weapon for all FBI Agents, along with switching to 9mm. The Department of Diplomatic Security Services had also switched to Glocks last year. Recently CBP issued an award to Glock for a never-before-seen duty 9mm pistol: the G47 Gen5 in 9mm.

For the Secret Service, rumors say it researched and extensively tested the SIG Sauer P320 in 9mm, along with the Glocks. The research and testing involved agencies already carrying the aforementioned weapons, as well as elements within the DoD. That testing led the agency to decide to make the move.

After more than 28 years, this moves the premier protection agency in the world to a 9mm Glock platform. This, in effect, aligns the agency with the State Department and U.S. Special Operations military units that use Glocks. In turn, this allows greater flexibility domestically and OCONUS. This switch is historic and akin to the New York Yankees baseball team moving to another town.