The U.S. Navy just made a massive seize of weapons recently, one most folks in the gun community would love to get their hands on. The USS Monterey seized a huge shipment of illegal weapons in the North Arabian Sea May 6-7. 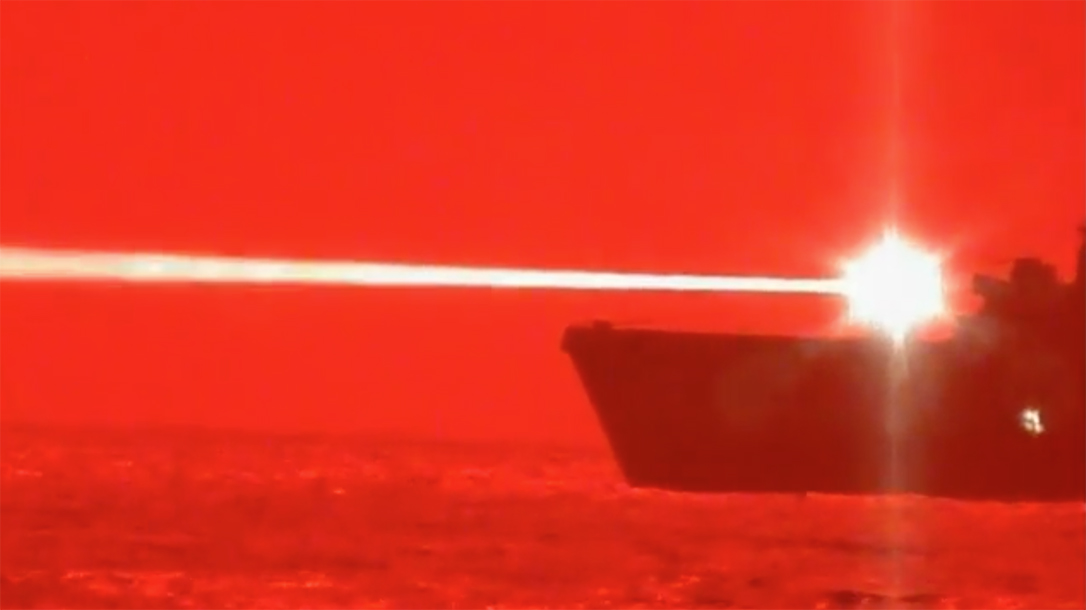 The Navy stated both the original source and intended destination for the weapons remains unknown. The investigation remains ongoing. More interestingly, the Navy stated the arms remain “in U.S. custody awaiting final disposition.” We would really love to know where all of these weapons are headed. And we’d also love to see all civilian-legal arms considered for sale to the commercial public. But we’re not holding our breath, given current leadership.

The USS Monterey conducts routine patrols, keeping an eye on maritime life, along with mariner-to-mariner relations, the Navy said. These operations reassure partners and allies as well as preserve freedom of navigation.