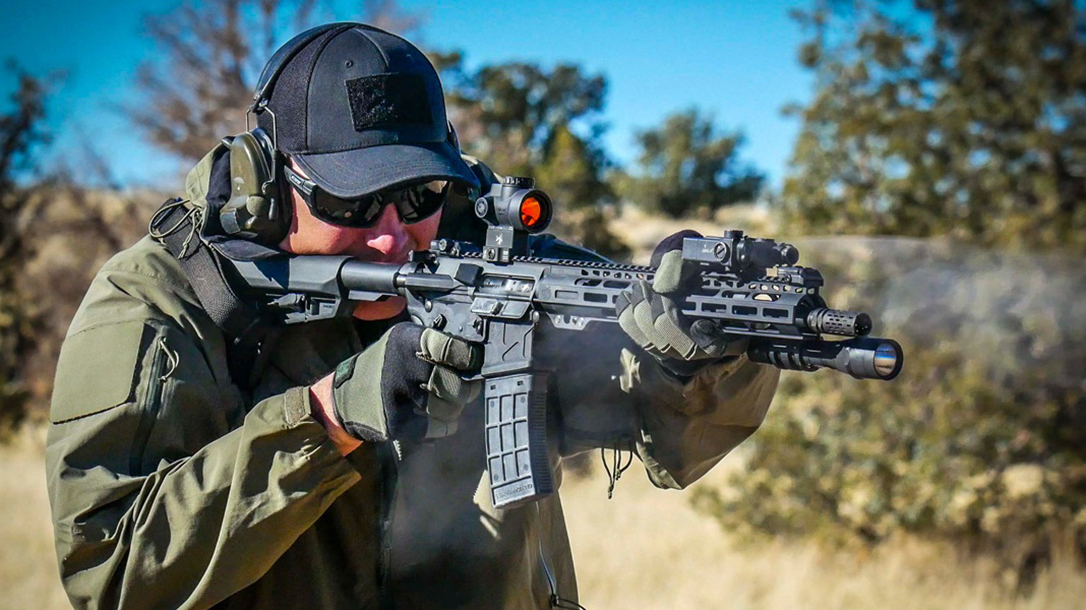 “We have chosen the American Defense upper receiver for the Washoe County Sheriff’s Office SWAT team for several reasons,” said Deputy Daniel Bales, Washoe County Sheriff’s Office. “First, the reliability of the platform is second to none. I personally have used their rifles and have had zero issues after thousands of rounds. Second, the accuracy of these rifles has been amazing from round 1 to round counts in the tens-of-thousands.”