A couple of months ago, we learned that the Texas Department of Public Safety—which includes the Texas Highway Patrol and Texas Rangers—had selected the SIG P320 pistol as its official duty gun. Now another Texas-based law enforcement agency, the Webb County Sheriff’s Office, has picked the P320 pistol for its officers. 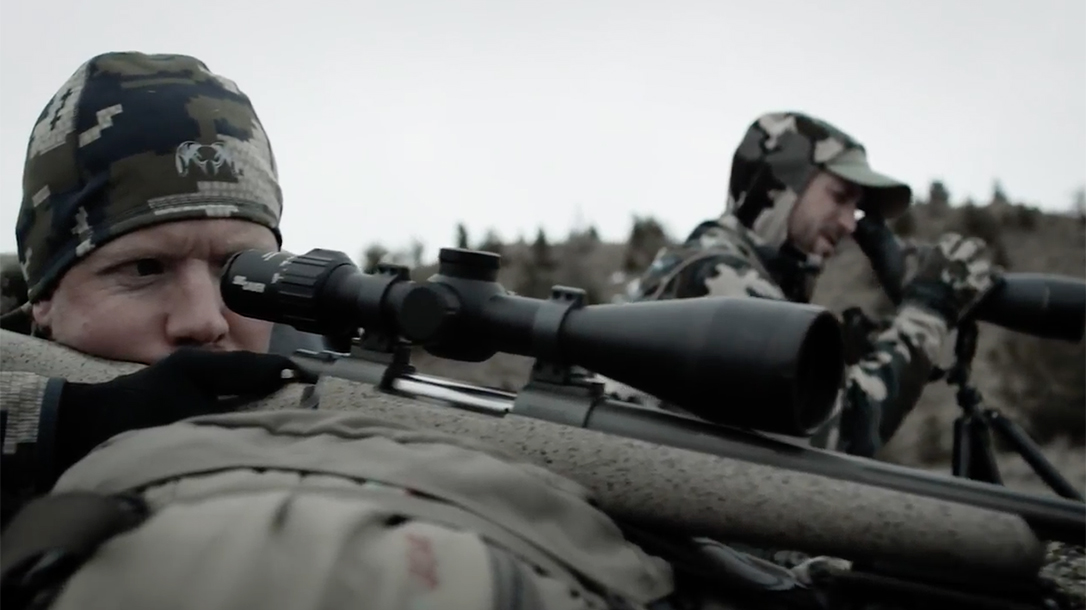 In addition to regular patrol duties, the Webb County Sheriff’s Office oversees the county jail and court security. It also has an aviation unit and a mental health unit. Webb County, the sixth largest county in the Lone Star State, is located in South Texas and includes Laredo, which is a border community.

“The transition to the Sig Sauer P320 pistol has been seamless. The superior ergonomics, ease of use, and the excellent trigger action of the P320 have resulted in some of the highest qualifying scores from our personnel,” Cuellar said. “The P320 is built with features the skilled shooter appreciates, and features that the shooter with less enthusiasm about firearms utilizes, without even knowing the features are there. Our personnel is adapting to this pistol faster than anything I have seen, and we are extremely pleased with the training and support provided by Sig Sauer.”

The modular, striker-fired P320 comes in full-size, carry, compact and subcompact variants. It features a serialized trigger group, making it compatible with a number of different calibers, sizes and grips. The SIG P320 is available in 9mm, 357SIG, 40S&W, and .45 ACP.

The Webb County Sheriff’s Office went a total of 300 pistols in 9mm for its officers. It’s currently in the process of fielding the guns.

“Our commitment to our law enforcement partners extends well beyond the procurement and acquisition process,” said Tom Jankiewicz, Sig’s executive vice president for law enforcement sales. “We are very pleased, and humbled, about the positive feedback we have received regarding the P320 pistol, and Sig Sauer service, from the Webb County Sheriff’s Office.”

The SIG P320 continues to rack up endorsements in law enforcement and military circles. We’re not betting types around here, but we have a feeling we’ll be seeing that trend continue in the ensuing months.

For more on Sig Sauer, go to sigsauer.com.