Denver District Attorney Beth McCann announced Thursday that no officers involved in the May 1 shooting death of 21-year-old William DeBose would face criminal charges. The announcement set off another round of emotional protest in Denver. However, recently released body camera footage shows the suspect pulled a gun during the fatal incident. 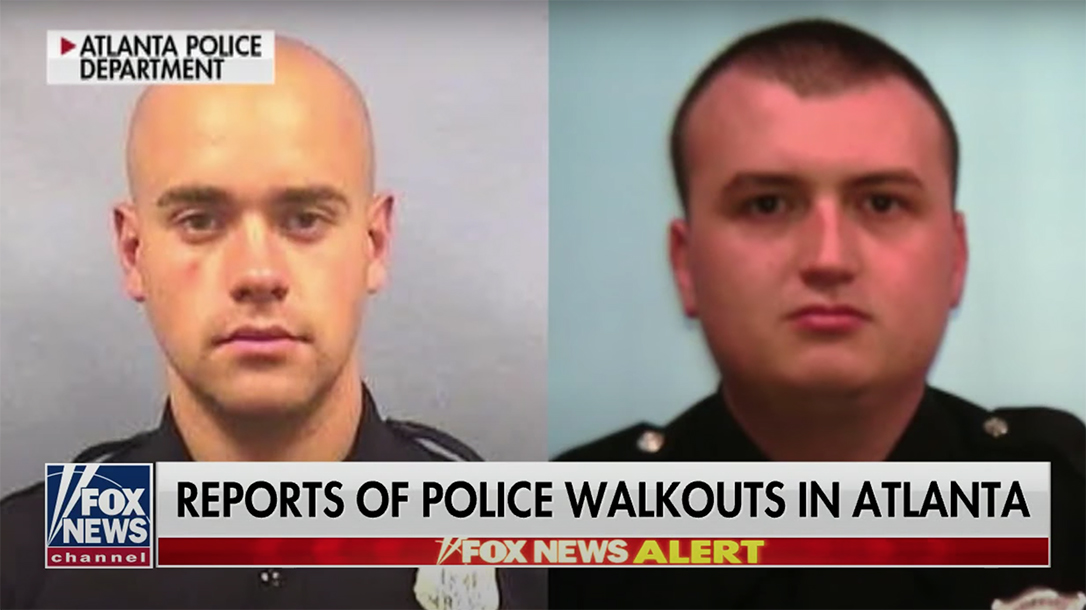 Denver Police Officer Cpl. Ethan Antonson shot and killed DeBose after the suspect pulled a gun. Footage shows DeBose point the gun at the officer as he ran through a parking lot.

“In this case, when the gun was pointed at him, under the law, Cpl. Antonson had the right to use deadly physical force,” McCann told denverpost.com. “Had he not, he very well could have been shot.”

Despite the release of body cam footage, several hundred people marched in protest Thursday following the announcement, reported denverpost.com. DeBose’s family insisted he meant no harm to officers when he fled. “This is wrong,” the father said in video recorded by multiple media outlets. “My son is dead. He was shot for running for his life.”

Tensions continue to run high across the country, with people of all walks of life calling for change in policing. McCann, though electing to not pursue charges in this instance, attempted to address those concerns.

“I would like to say to (the protesters) that I absolutely support the Black Lives Matter movement and that I will hold police officers accountable when they break the law as I have in the past,” McCann told denverpost.com.