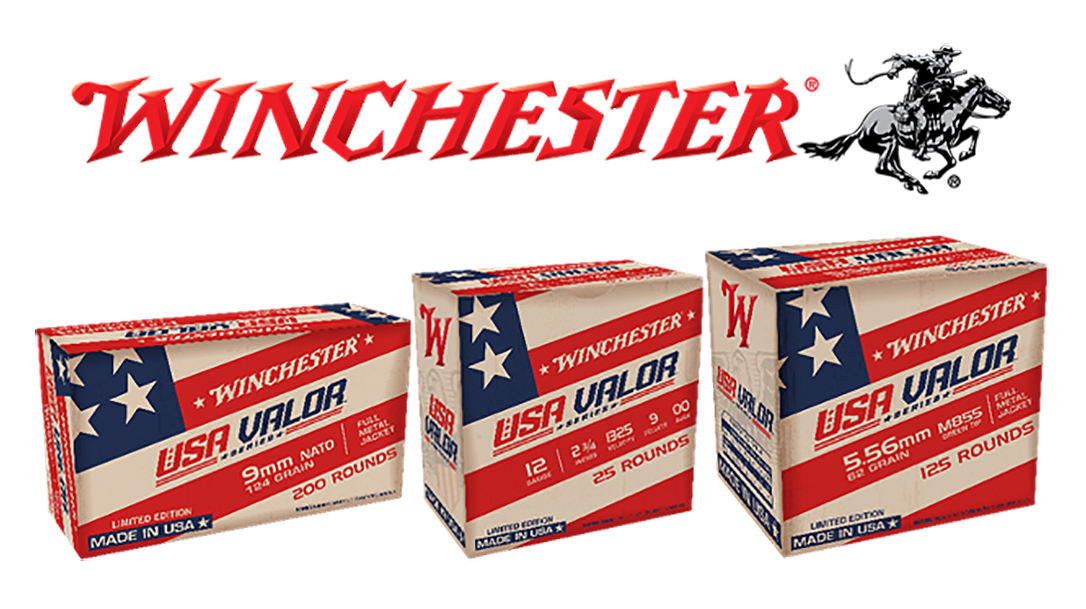 The selected load includes a 169-grain Sierra boat tail hollow point loaded in a .308 cartridge. Selected as the sole source, the FBI picked Winchester after the agency conducted a rigorous testing protocol and examination process, according to Winchester Ammunition. The FBI designated the Winchester .308 round as the best overall option based on several important criteria.

“To the East Alton and Oxford teams responsible for this great win, thank you for your diligent work on this competitive and highly technical project,” said Brett Flaugher, president of Winchester. “This victory speaks to the talents and expertise of our team and I am very proud to see Winchester being selected once again by a premier national security organization such as the FBI.”

The award constitutes yet another martial feather in Winchester’s ammo-producing cap. It comes after Winchester secured a $37 million contract from the U.S. Army in April. Calling for 5.56mm, 7.62mm and .50 caliber, the Army contract marked the third consecutive second source military contract secured by Olin Winchester. For even more info, please visit winchester.com.