0
SHARES
15
VIEWS
Share on FacebookShare on Twitter
Olin Corporation announced recently that its ammunition division, Olin Winchester (Winchester), was selected by the U.S. Army to operate and manage the Lake City Army Ammunition Plant in Independence, Missouri. Following a one-year transition period, Winchester assumes full operational control of Lake City by Oct. 1, 2020. The contract calls for an initial term of seven years, but the Army may extend the contract for up to three additional years. 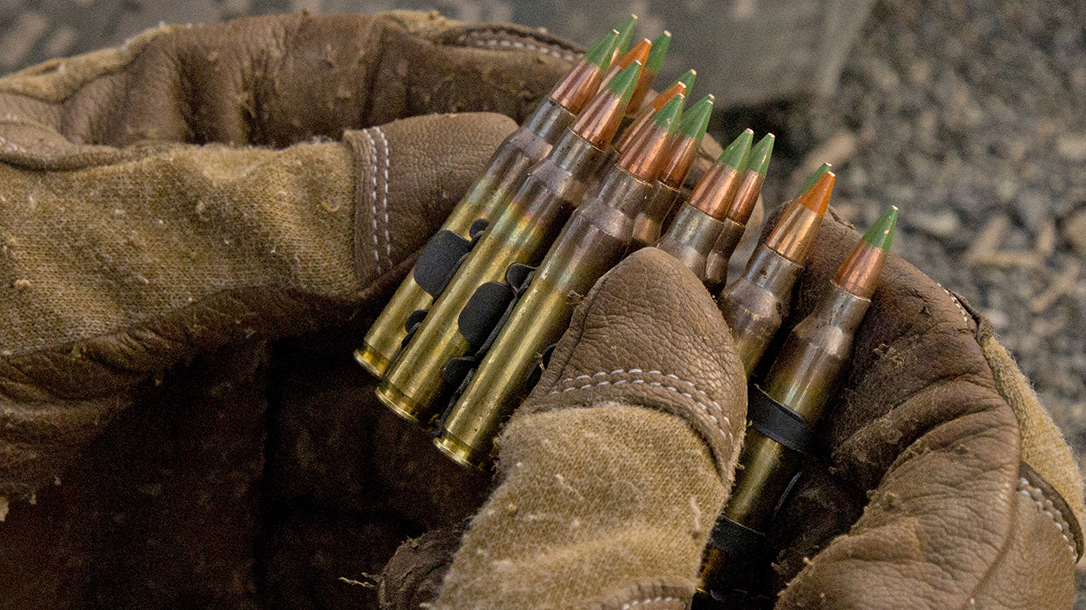 “Winchester is honored to have been selected by the Army to operate, maintain and modernize this unique, strategic asset of the U.S. Government’s munitions industrial base,” said Brett Flaugher, President of Winchester. “Our team is fully prepared and 100% committed to the safe, reliable, and responsible operation of Lake City, in the best interest of and service to the U.S. Military.”

Winchester owns a reputation as a premier developer and manufacturer of small-caliber ammunition for sale to domestic and international militaries, law enforcement agencies, commercial distributors and retailers. Winchester first began providing ammo to the U.S. military during World War I. It stands as the U.S. Army’s largest producer of small-caliber ammunition outside of Lake City.

Earlier this year, Winchester won an $85 million contract from the Department of Defense. That contract calls for Winchester to produces 5.56mm, 7.62mm and .50-caliber ammunition.

Further, Winchester will manufacture all ammunition at the company’s Oxford, Mississippi facility. A previous contract called for Winchester to produce 5.56mm and 7.62mm small-caliber ammunition cartridges, according to DoD reports. That contract stipulated all work completed by July 31, 2019.

The Lake City plant began production in 1941. It provides small-caliber military ammunition for both training and combat purposes. Winchester previously operated the Lake City facility from 1985-2000. The plant, encompassing nearly 4,000 acres, also serves as a national and regional test center for ammunition performance and weapon firing.