An officer from the North Carolina-based Winston-Salem Police Department has his body camera to thank after a recent incident nearly led to his firing. 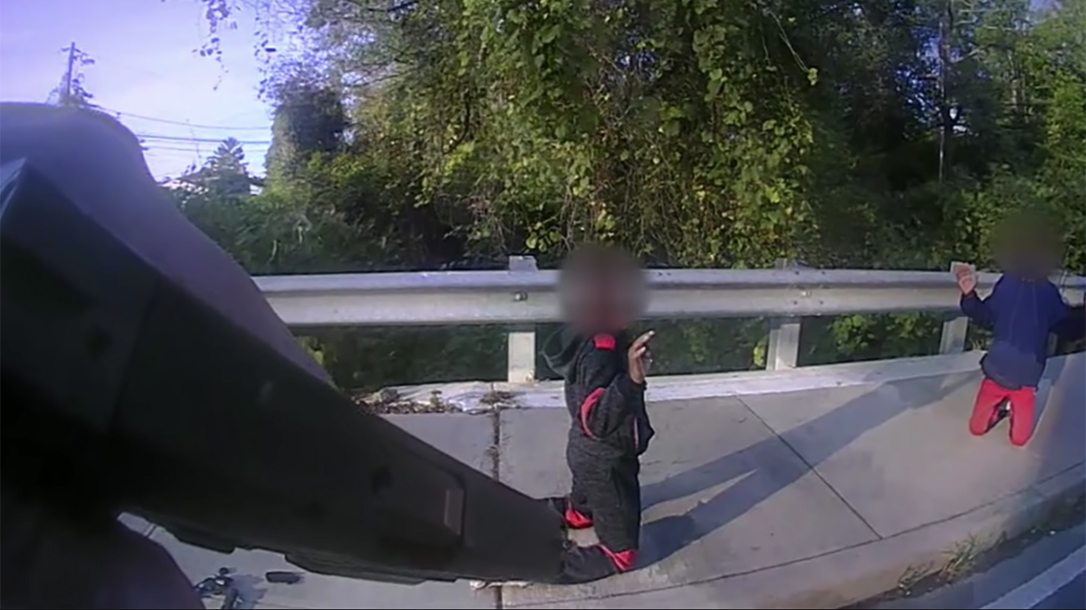 The incident began when Baldwin skipped class, waiting to fight another student, according to multiple reports.

The video shows Baldwin exiting the school and walking through the parking lot, repeatedly ignoring McCormick’s command. He says “stop” a total of 17 times.

After grabbing Baldwin to talk and get her back into the school, she becomes combative and continues to struggle; that’s when McCormick brings her to the ground and places her into handcuffs.

Along with the video, the Winston-Salem Police Department released its finding of the incident.

“As a result of those investigations the Winston-Salem Police department use of force investigation involving Officer McCormick has been closed with no policy violations regarding use of force,” Assistant Chief Natoshia V. Miles told the Winston-Salem Journal. “… If Ms. Baldwin would have changed her behavior at any time in that 1-minute, 26-second incident she would not have been placed on the ground.”

McCormick was grateful for the body camera.

“When we first got them, it was a little uncomfortable because it records everything. Sounds, too,” he told the Winston-Salem Journal. “I was a little apprehensive, but after wearing it for a short time, I knew it was only going to help me later on in my career.”

Critics immediately called for McCormick’s firing initial cell phone video of the incident surfaced. However, even they had second thoughts after the release of the body camera footage.

“I think it was a premature call — to call for Officer McCormick’s job — without first seeing the facts. So I am grateful for the transparency of the police chief, our city officials, our district attorney — and everyone who has pushed for the facts to be shown,” Pastor Todd Fulton of the Ministers Conference Of Winston-Salem told WFMY2 News.