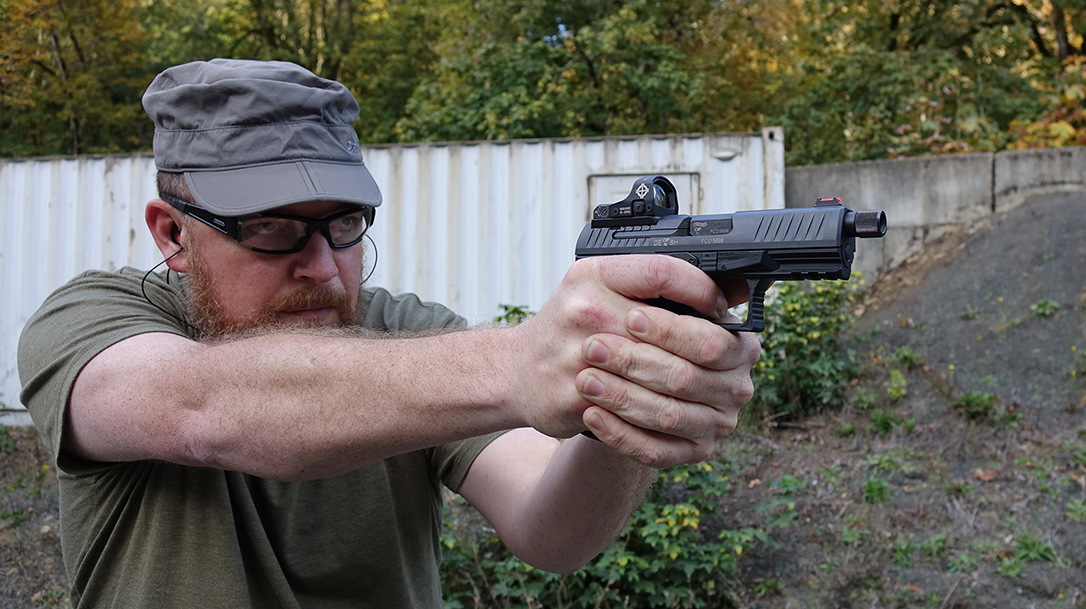 The Walther PPQ M2 comes as a four-inch model, chambered in 9mm. York County elected to go away from the .40-calibers it had previously. Sheriff Richard P. Keuerleber cited the Walther PPQ M2’s superior ergonomics contributing to the selection.

“Combining the outstanding handling capabilities, along with the smooth trigger pull of the Walther PPQ, simplified the selection process,” Keuerleber said.

In a time when Glock and SIG seemingly score the lion’s share of law enforcement contracts, Walther’s big win garners attention. From a practical standpoint, the change highlights yet another agency ditching .40 caliber in favor of 9mm. With advancements in ammunition, combined with its ease to shoot, 9mm remains the most popular choice for both duty and defense. For more information on Walther, please visit waltherarms.com.