0
SHARES
0
VIEWS
Share on FacebookShare on Twitter
For sweeping hideouts, the Turkish-made MKA Akdal 1919 – shown here with an L3 EoTech EXPS3 HWS mountes – has proven to be an effective warfighter’s tool

Without fear of contradiction, I believe I can say that since the 1960s almost every improvement to serious-use firearms and technique has been driven by competition. Look at all the changes to the venerable 1911, born and driven by the inception and growth of Jeff Cooper’s IPSC. In fact, many of those have translated to other firearms. Techniques used by top shooters soon left the competition arena for the streets of the U.S. and battlefields across the world, to increase officer and warfighter survivability. 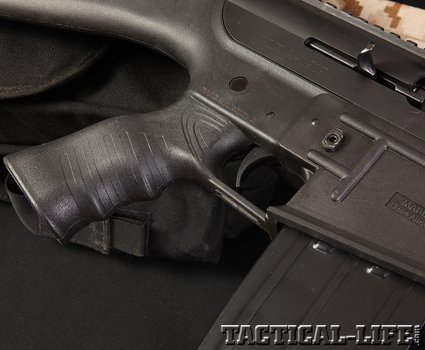 Optics, once thought of as only in the purview of gamers, are critical to the military as they participate in the war on terror and LEOs as they face crime at home. Effective duty holsters and other accessories have similarly blossomed under competition’s influence.

One of the hottest shooting sports around is 3-Gun competition, a fast-paced sport that puts a lot of wear, tear and strain on equipment and shooters—with high round counts a norm. Nothing tests a firearm like having the snot shot out of it, especially in the dusty climes found on many ranges. This testing ground is an excellent arena for evaluating firearms used in military and law enforcement. 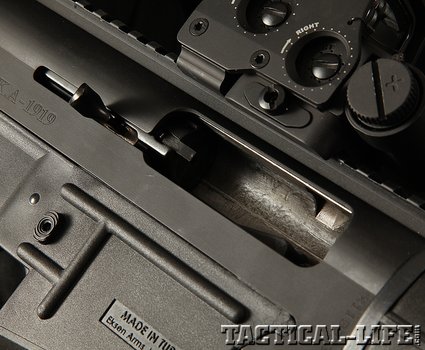