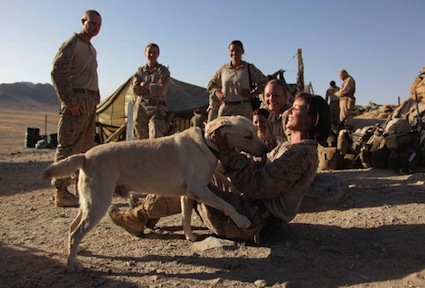 ﻿The death of 14 bomb-sniffing dogs allegedly housed in an unventilated sealed truck while awaiting air shipment from Houston to military forces in Afghanistan has spawned a lawsuit in which requested damages may top $1 million.

In an unsuccessful bid to settle the matter without going to court, a Houston lawyer for the Florida company asked the defendants to pay $1.3 million in damages and $30,000 in legal fees. According to the lawsuit, the animals — Tiny, Rex, Rocky, Crock, Dork, Harrie, Stress, Sigo, Rex, Jaco, Kimbo, Kilo, Albert and Bak — were taken the Houston shipping facility on Dec. 20. A veterinarian had certified all were in good health. 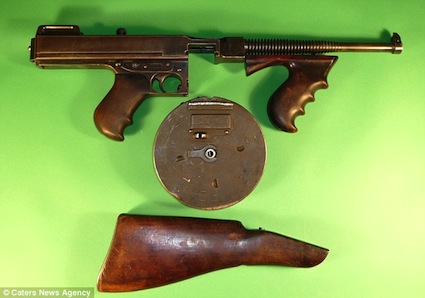