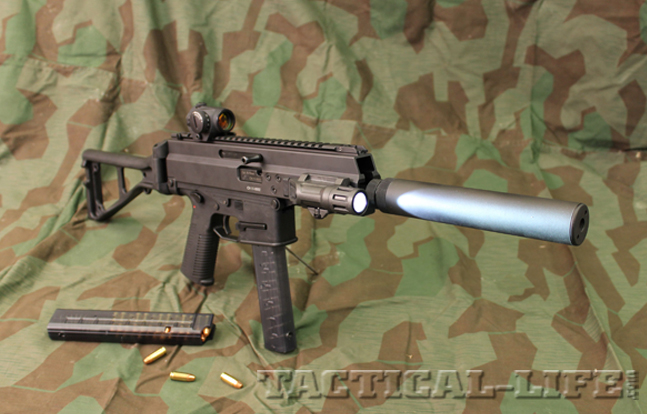 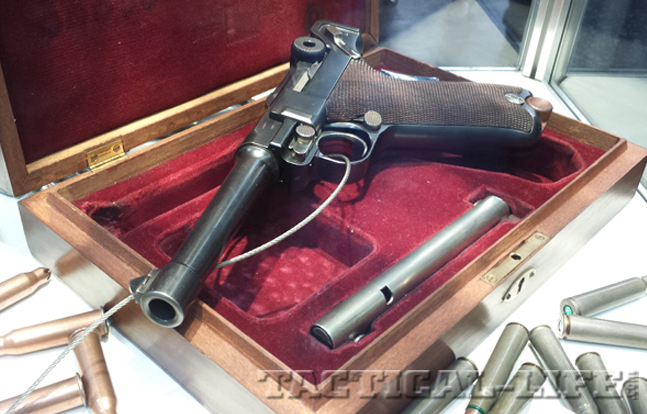 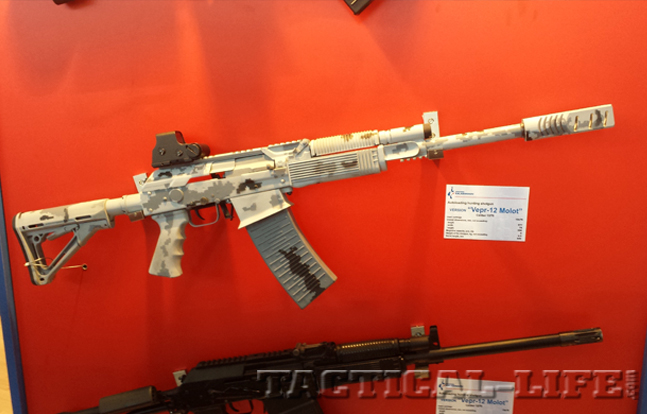 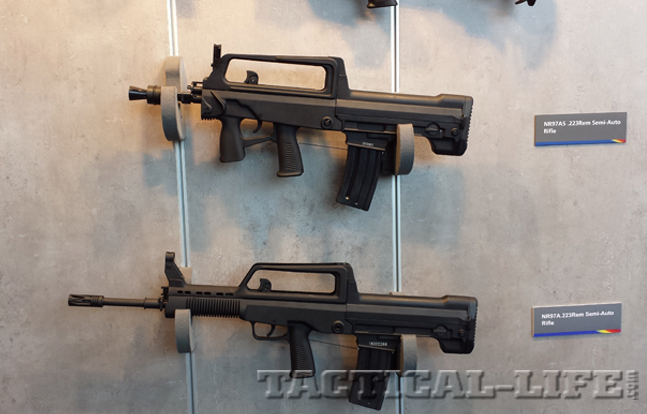 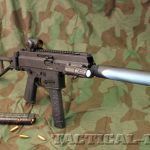 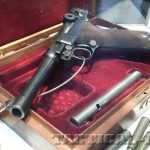 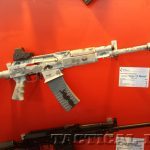 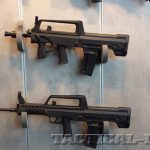 In the upcoming June 2014 issue of SPECIAL WEAPONS FOR MILITARY & POLICE, author John T. Mulverhill reports in from the IWA weapons expo in Germany to discuss some of the world’s best new firearms on display. Mulverhill writes, “Americans have a tendency to believe that the United States stands alone in its interest and ability to own firearms. The average American, even among the shooting population, thinks that those outside the 50 states and Canada cannot own or carry handguns, or own anything other than an air rifle or a bird gun. These misconceptions are fueled by stories in the popular media that compare their relatively low ownership rates of firearms to those in the U.S.

“Anyone walking the halls of the 2014 IWA Outdoor Classics Expo in Messe, Germany, would suffer from no such misconceptions. They would see a market ripe with firearms and related products from around the world, converging for what could be accurately described as Europe’s largest industry trade show.

“Since I began attending the IWA show in 2008, I’ve noticed a similar trend to those shows in the U.S., in which a strictly sporting venue has increasingly added tactical and defense vendors displaying their wares. IWA has long attempted to segregate the tactical from the sporting, until recently keeping all non-sporting vendors in a single hall at the back of the venue. This year it was apparent that the sheer volume of non-sporting vendors would preclude any attempt at segregation. In an effort to mitigate this shift, IWA management created a Law Enforcement pre-show that ends the day before the sporting show, which is now in its third year. Despite a cooling in the modern sporting rifle (MSR) market in the U.S. after two years of record sales, it became apparent that Europe has developed an appetite for black guns. AR-15 manufacturers from Germany, the Czech Republic, China, Turkey, Italy and the U.S. were all represented. America’s rifle is becoming an international rifle.”

To learn more, check out the upcoming June 2014 issue of SPECIAL WEAPONS FOR MILITARY & POLICE, available on newsstands and digitally May 13, 2014. To subscribe, go to https://www.tactical-life.com/subscribe/special-weapons-for-military-and-police/ 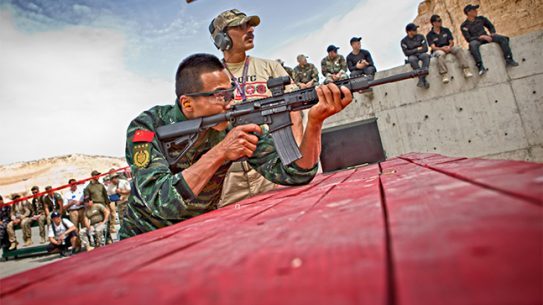