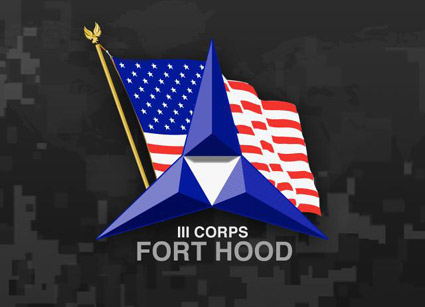 In an early morning press conference, Lt. Gen. Bob Cone, III Corps and Fort Hood commander, confirmed that the major was injured but still alive and in stable condition. He is in custody.

Lt. Gen. Cone said the female officer first responder who shot Hasan was injured at the scene but is in stable condition at an area hospital.

Cone said his number one priority was to care for the wounded. Army and Federal Bureau of Investigation officials are investigating the incident.

The victims were largely military. No children were involved. The commander expressed his heartfelt condolences the families and friends of the victims.

Saddle up cowboy, and get a taste of some Old West flavor. Davidson’s just announced the release of three exclusive Pietta guns, sure to please aficionados of the genre. Known for producing authentic replicas of classic firearm designs, the Italian-made releases include a pair of 1873 Western revolvers and an 1878 Double Barrel Coach side-by-side […]