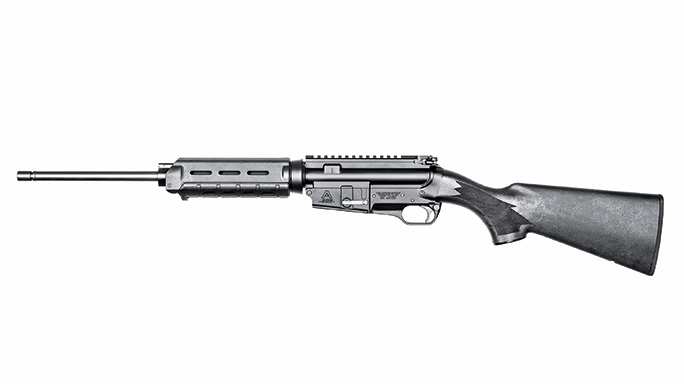 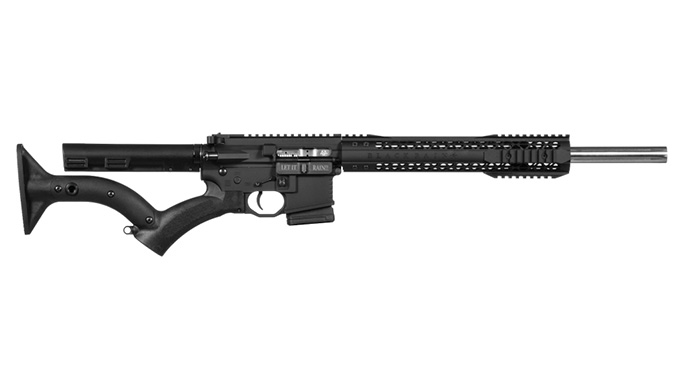 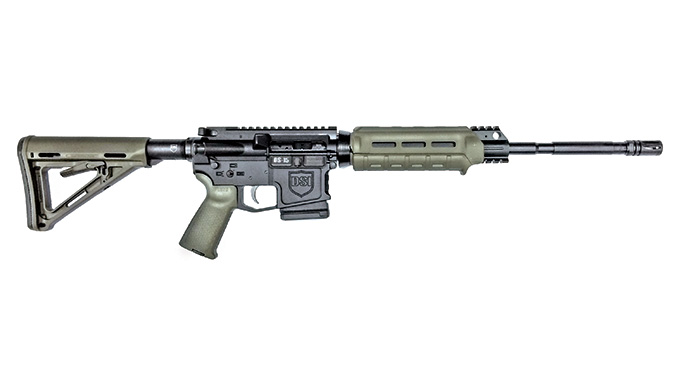 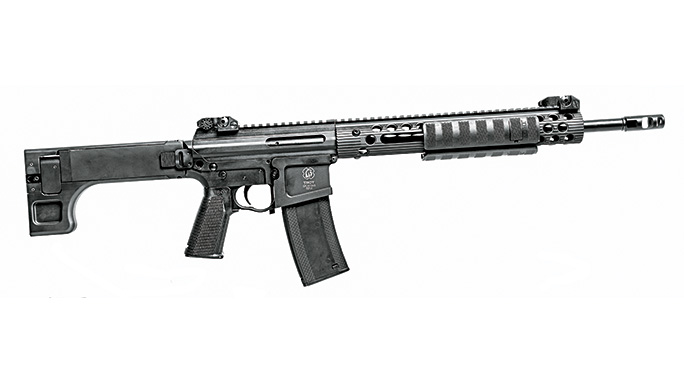 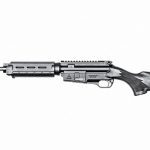 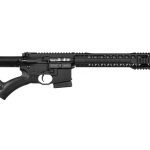 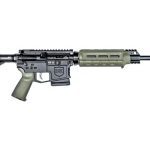 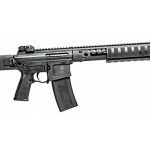 Depending on the state, ARs take on different descriptions.

“Featureless” rifles in California are semi-automatic rifles that have detachable magazines but cannot have features like pistol grips, adjustable stocks, flash suppressors or vertical foregrips, among others.

On the other hand, you can have all the features you want on a rifle that uses a fixed magazine or a “bullet button” to release the 10-round magazine.

Here are a few other ARs that aren’t really ARs.

The SCR (Sport Configuration Rifle) easily blends the battle-tested AR-15-style rifle into a sporting rifle. It features a flattop upper and a proprietary-patented enhanced lower receiver designed to take a traditional-patterned straight stock and not a pistol grip. The SCR does not use a buffer tube; instead, a spring is housed in the buttstock. The bolt carrier group is very similar to an AR’s, and the rifle will accept any AR-15-compatible magazine. (aresdefense.com; 321-242-8410)

By installing a Thordsen Customs FRS-15 buttstock in place of the pistol grip, Black Rain Ordnance has created a series of New York-compliant rifles. The BRO-PG5-NY also uses a buffer cover that offers a solid cheekweld. Other compliance features include a non-threaded muzzle and 10-round magazine. The rifle is pure piston-operated AR with a 16-inch,  fluted, stainless steel fluted barrel. (blackrainordnance.com; 888-836-2620)

Dark Storm’s DS-15 MOE Fixed Magazine gives shooters a semi-automatic AR-platform rifle that meets all of New York State’s compliance laws. This rifle features a fixed 10-round magazine. To load the magazine, you have to remove the extended rear takedown pin and pivot the upper receiver open, exposing the magazine. This setup allows for the use of a pistol grip, an adjustable stock and a foregrip while still being New York compliant. (dark-storm.com; 800-963-7700)

The Sporting Rifle is a pump-action AR that is manually operated by the user, making it perfectly legal in New York and California since it is not a semi-automatic rifle. The bolt carrier group looks very similar to a semi-auto’s, except for the addition a pump-action rod. The rod is connected to the sliding forend, which manipulates the bolt when pumped. Some more common AR features include the Troy muzzle brake, pistol grip and a telescoping stock that also folds. (troydefense.com; 866-788-6412) 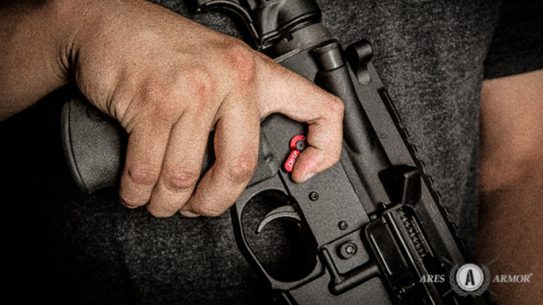 The all new Judge And Jury Ambidextrous Safety Selector from Ares Armor can be...