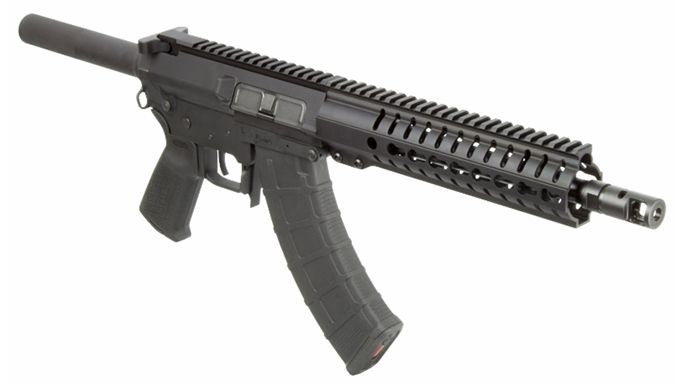 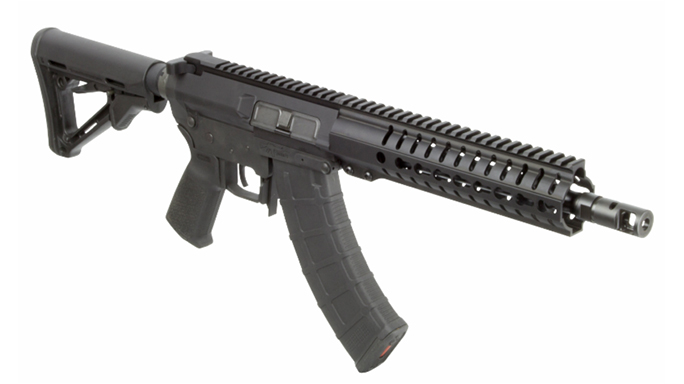 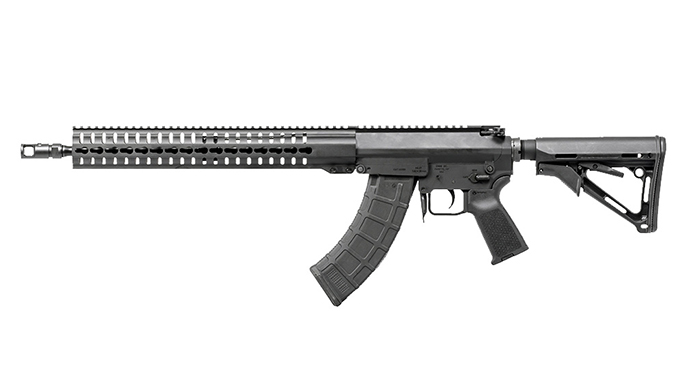 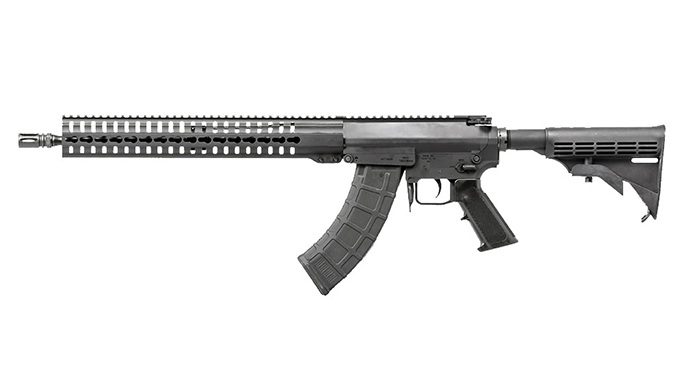 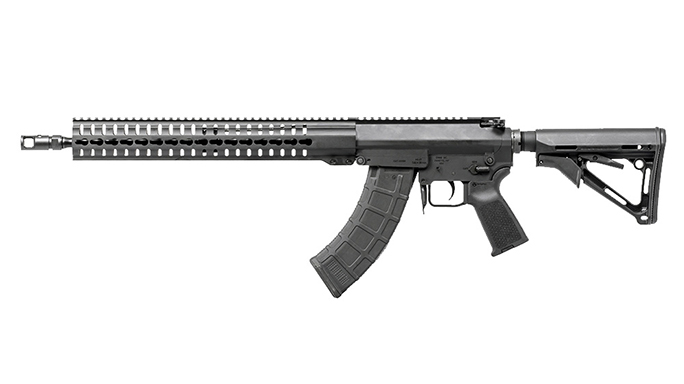 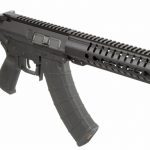 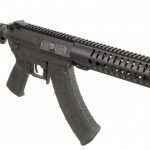 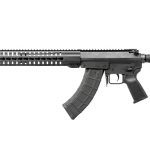 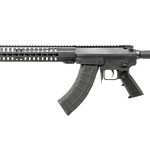 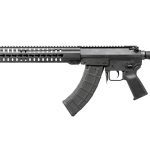 Due to its growing popularity, CMMG has announced the addition of an AR pistol and a short-barreled rifle (See NFA Regulations) version of the Mutant, as well as the availability of California compliant versions of the three original Mutant rifles (Mk47 T, Mk47 AKM and Mk47 AKM2).

Built around the 7.62x39mm caliber, the Mutant features a shortened AR-10-sized bolt carrier group that is paired with a unique upper and lower receiver to minimize weight and increase ergonomics.

One of the primary benefits of the Mk47 design is its ability to accept existing AK magazines. After thorough review and testing by the foremost rifle experts in the industry, the Mk47 Mutant has earned a solid reputation as the ultimate mid-sized AR rifle.

The new Mk47 K Pistol and Mk47 K SBR utilize many of the same features as the full-sized rifles, including the ability to accept AK magazines and drums, a shortened AR-10-sized bolt and CMMG’s SV Brake. Each firearm has a CMMG single stage trigger, a 10-inch medium taper barrel and a CMMG RKM9 KeyMod hand guard.

CMMG has also added additional models of its original Mk47 line-up that will comply with California’s 10-round magazine capacity and bullet-button standards. While the original design and magazine capacities for these models will remain the same for other states, the move will broaden the availability of CMMG’s new rifles to residents of California.

Aside from including a 10-round VEPR magazine (instead of a 30-rounder) and bullet-button on the magazine release, these California-legal Mk47s are identical in feature to the original rifles.

For more information on the new versions of the CMMG Mk47 Mutant, please visit CMMGinc.com. 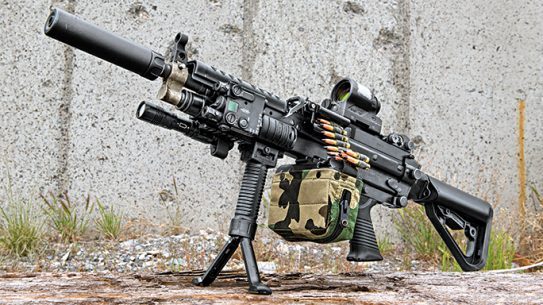