Five American troops serving as advisers to Iraqi security police in eastern Baghdad were killed Monday when rockets slammed into the compound where they lived. The deaths were the largest single-day loss of life for American forces in two years.

The U.S. force announced the deaths in a brief statement, excluding details. Two Iraqi security officials later said the troops died when three rockets hit near the U.S. forces’ living quarters at a joint U.S.-Iraqi base in the Baladiyat neighborhood where U.S. forces were partnering with Ministry of Interior troops. The Iraqi officials spoke on condition of anonymity because they were not authorized to speak to reporters.

American forces said the incident is under investigation. Names of the dead were withheld pending notification of family. The deaths raised to 4,459 the number of American service members who have died in Iraq, according to an Associated Press count. 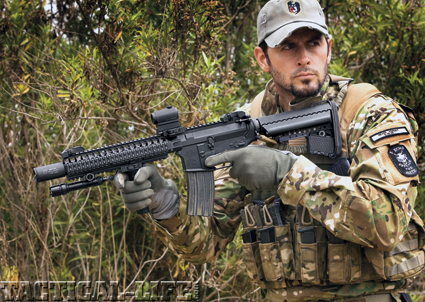