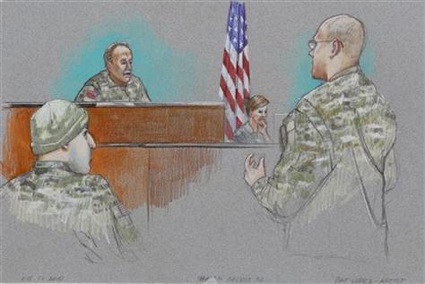 An Army appeals court in Virginia ruled Thursday that a judge is entitled to order Maj. Nidal Malik Hasan, accused in a 2009 shooting rampage at Ft. Hood in Texas, to appear clean shaven at his upcoming court-martial.

The decision came the same day victims of the attack released a video calling for it to be deemed an act of terrorism, and for victims to be accorded greater recognition and benefits.

Hasan, 42, is an American-born Muslim who shaved during his time in the Army but began growing a beard in jail. He has said he believes he is close to death, and that shaving now would be a sin. Military prosecutors say Hasan grew the beard to make it more difficult for witnesses to identify him at trial.

If convicted in the Nov. 5, 2009, attack, Hasan faces the death penalty or life in prison without parole. Thirteen people were killed and more than two dozen wounded in the shooting at the sprawling Army post about 130 miles southwest of Dallas. 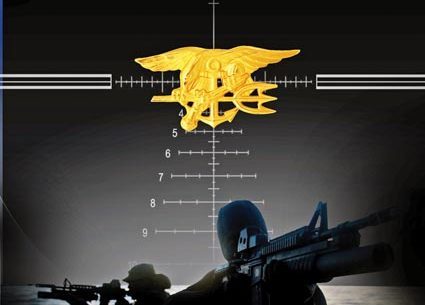 Navy SEAL Sniper: An Intimate Look at the Sniper of the 21st Century