When Seung-Hui Cho opened fire at Virginia Tech and murdered so many helpless victims in 2007, I was one of hundreds of police officers attending the annual conference of the International Law Enforcement Educators and Trainers Association (ILEETA) in Wheeling, Illinois. We listened in head-shaking horror to what had just happened in Virginia. With hundreds of armed cops in the building, would it have happened where we were? Of course not. And in the unlikely event that it did, as in what I’ll call Case One—where a maniac walked into a Detroit police station shooting at cops with a shotgun—he would have been quickly gunned down. 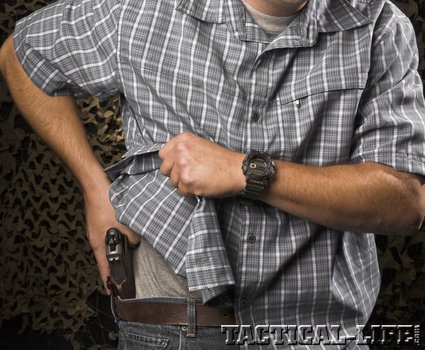 As young people say today, “Well, duh!” Your mass murderer tends to seek helpless prey, not armed combatants. The Detroit incident was a rare exception to the rule—the rule being that those who wish to murder want victims who can’t fight back. And this is why an armed, off-duty police officer present at the scene can stop the killing. 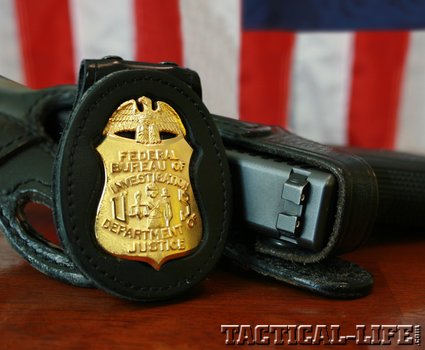 Concealed carry is the key to stopping an active shooter, but make sure your badge is visible. Studies have shown that badges worn on neck chains result in fewer blue-on-blue shootings. FBI photo