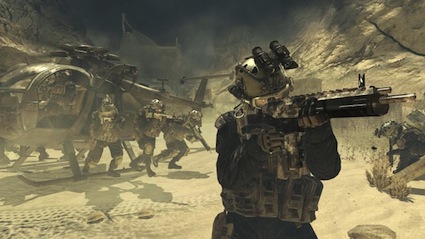 Shattering its own day-one sales records, Activision Publishing, Inc., a wholly owned subsidiary of Activision Blizzard, announced that its highly-anticipated Call of Duty®: Modern Warfare® 3 has become the biggest entertainment launch ever with an estimated sell-through of more than $400 million and more than 6.5 million units in North America and the United Kingdom alone in the first 24 hours of its release, according to Charttrack and retail customer sell-through information.

Separately, Activision announced this morning that in support and gratitude for the efforts of American servicemen and women, this Veterans Day it donated $3 million to the Call of Duty Endowment, a non-profit, public benefit corporation that seeks to provide job placement and training for veterans. This latest donation will be added to the $2 million that Activision has already donated to the Endowment, which has provided more than $1.5 million in grants and scholarships to veterans’ organizations across the country since it was conceived by Bobby Kotick in November of 2009. 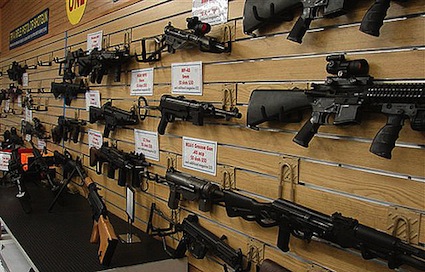 Firearms were a big seller on Black Friday, background checks surged to 129,166.