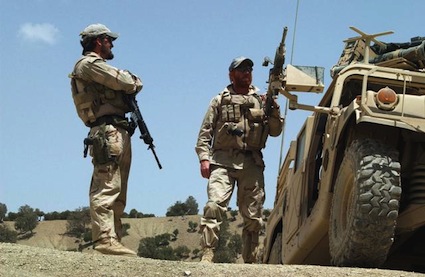 Adm. Bill McRaven said Tuesday that special operations forces in Afghanistan are preparing for a possible expanded role as overall U.S. forces begin to draw down after a decade of war.

McRaven, the special operations commander who led last year’s Navy SEAL raid against Osama bin Laden, confirmed special operations forces would be the last to leave under the Obama administration’s current plan, and that the Pentagon is considering handing more of the Afghan war responsibility over to a senior special operations officer as part of that evolution.

He said special operations would combine targeting and training operations this summer to prepare for a smaller overall U.S. footprint, but McRaven stressed that no final decisions had been made. 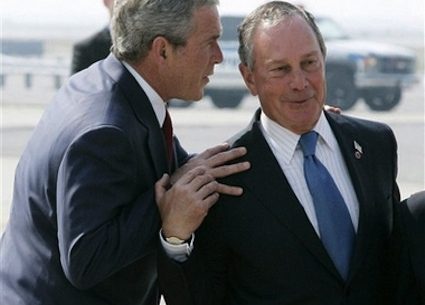 Mormon Church owns one of most active gun sale sites on web, according to Mayor Bloomberg report.