WASHINGTON, Sept. 10, 2009 – Iranian-made explosives and rockets were among a cache of weapons uncovered in Afghanistan last month, a Pentagon spokesman said today.

“Iran continues to play a destabilizing role in the region,” Whitman said.

The discovery of the IEDs — the biggest single cause of American casualties in Afghanistan — and other weapons marks the first discovery of such Iranian-manufactured weapons in the country in about two years, Whitman said. Troops last uncovered Iranian explosives in Farah province in October 2007.

Whitman acknowledged the difficulty in determining when the weapons arrived and said the most recent discovery does not constitute a trend. 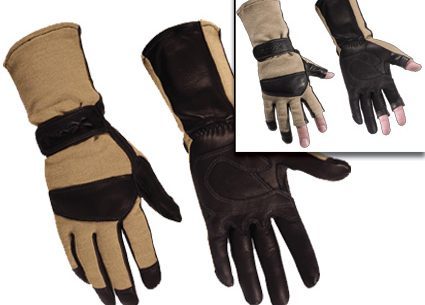 WASHINGTON, Sept. 10, 2009 – Iranian-made explosives and rockets were among a cache of…